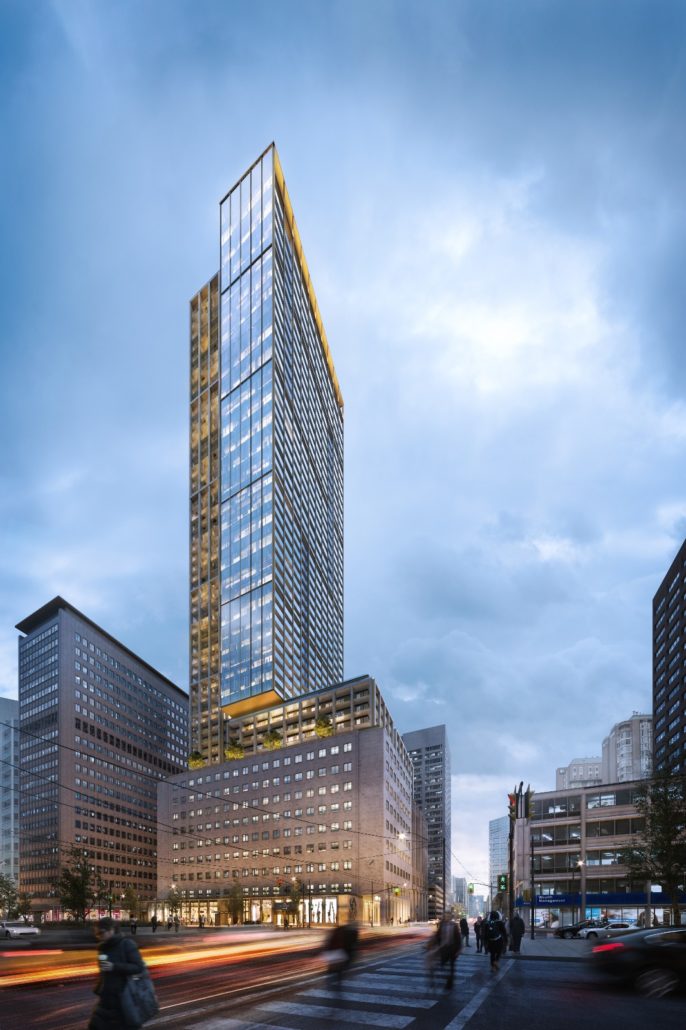 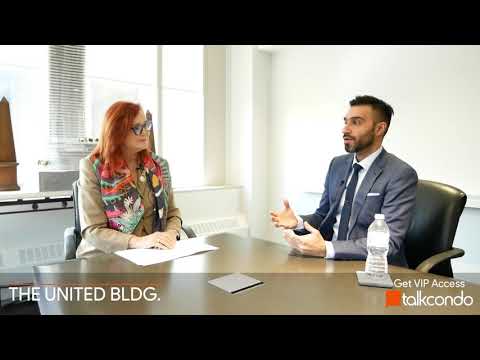 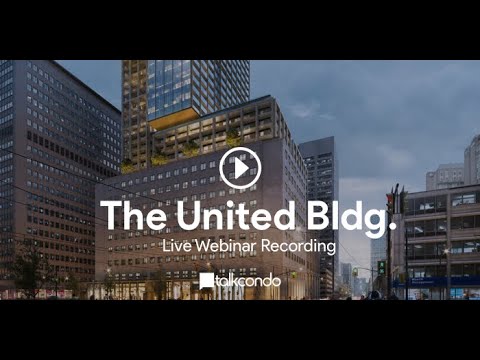 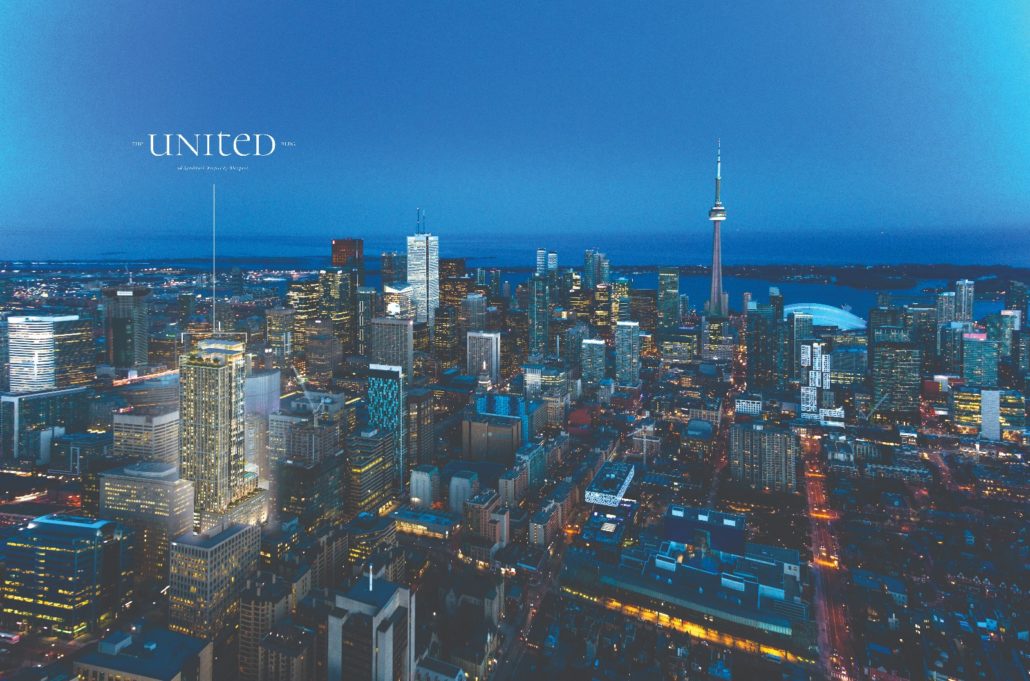 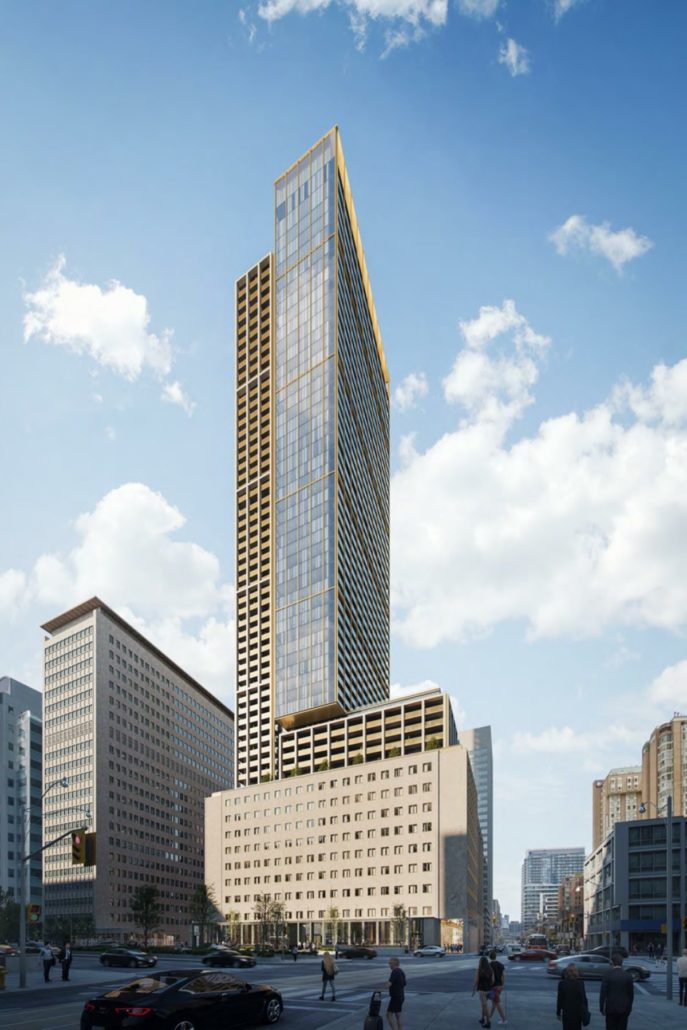 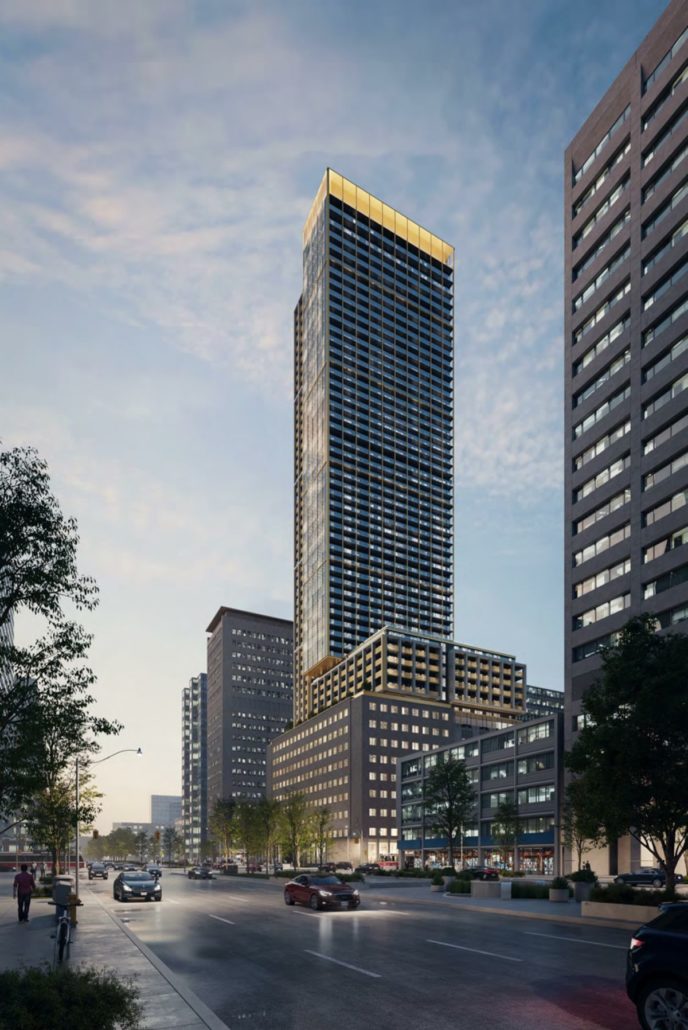 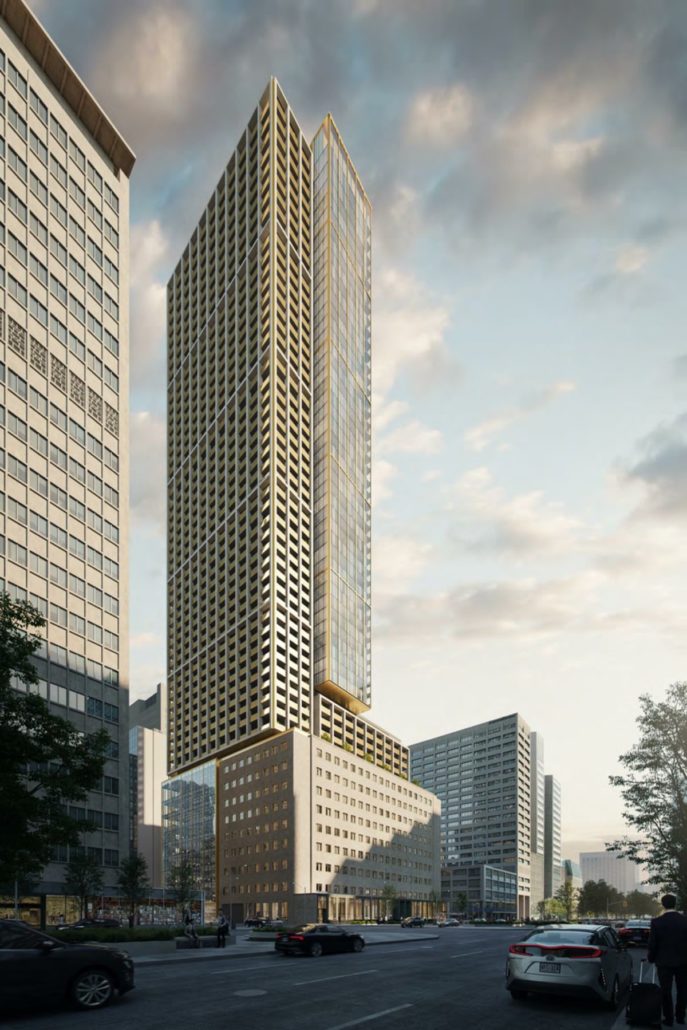 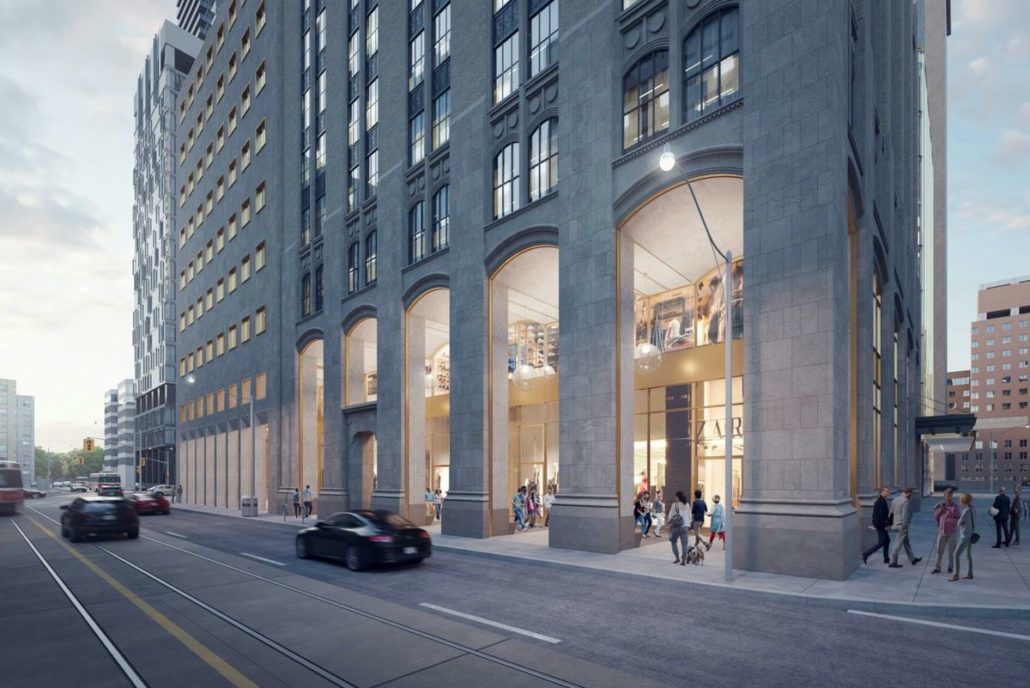 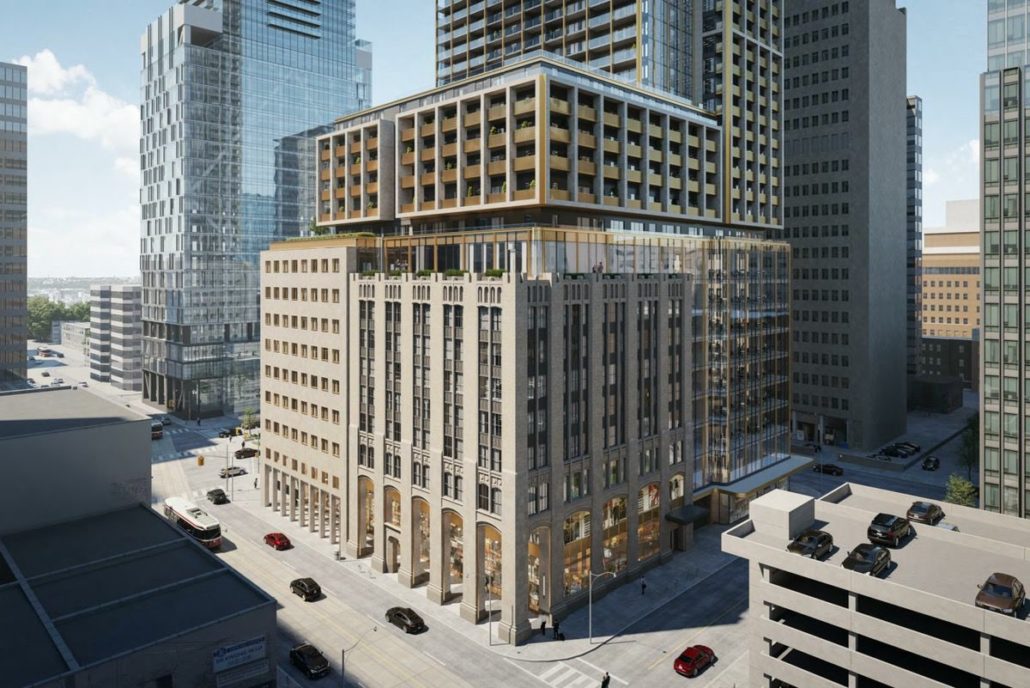 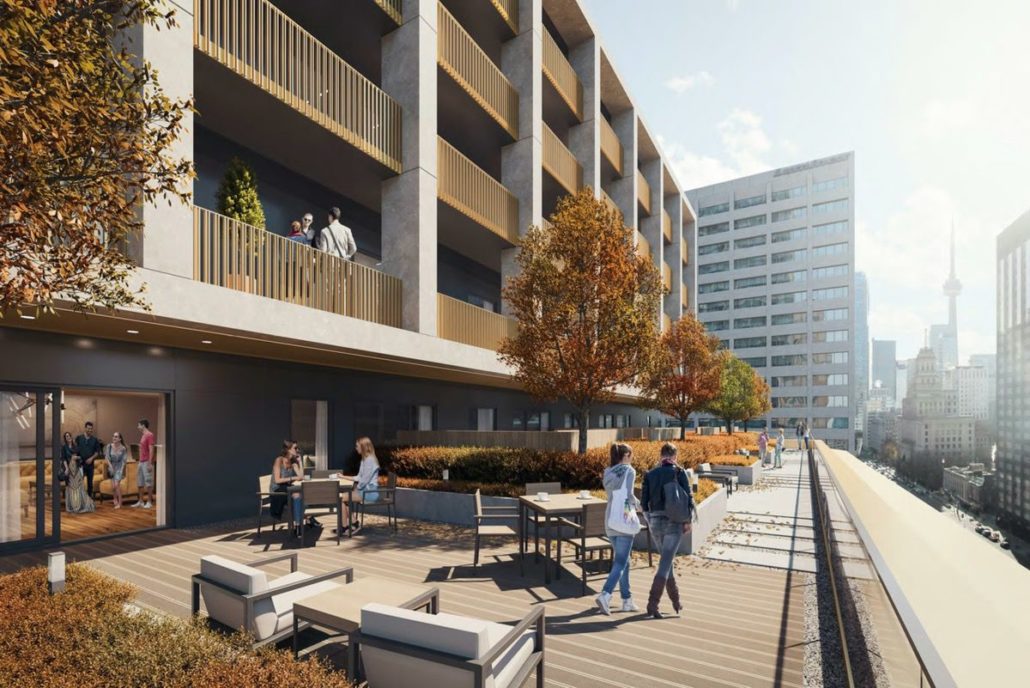 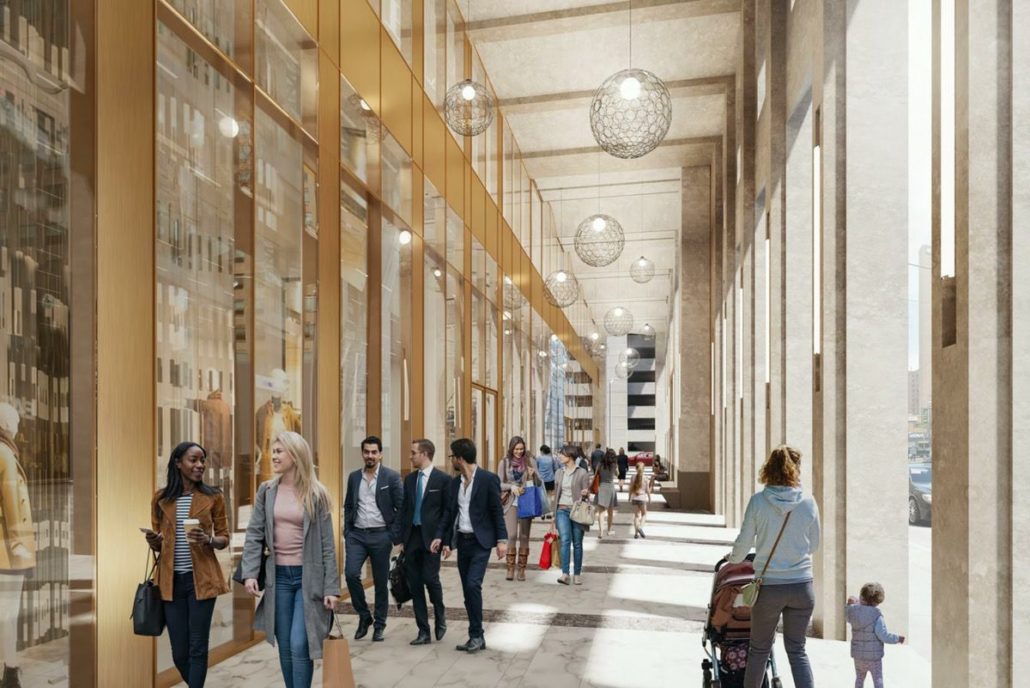 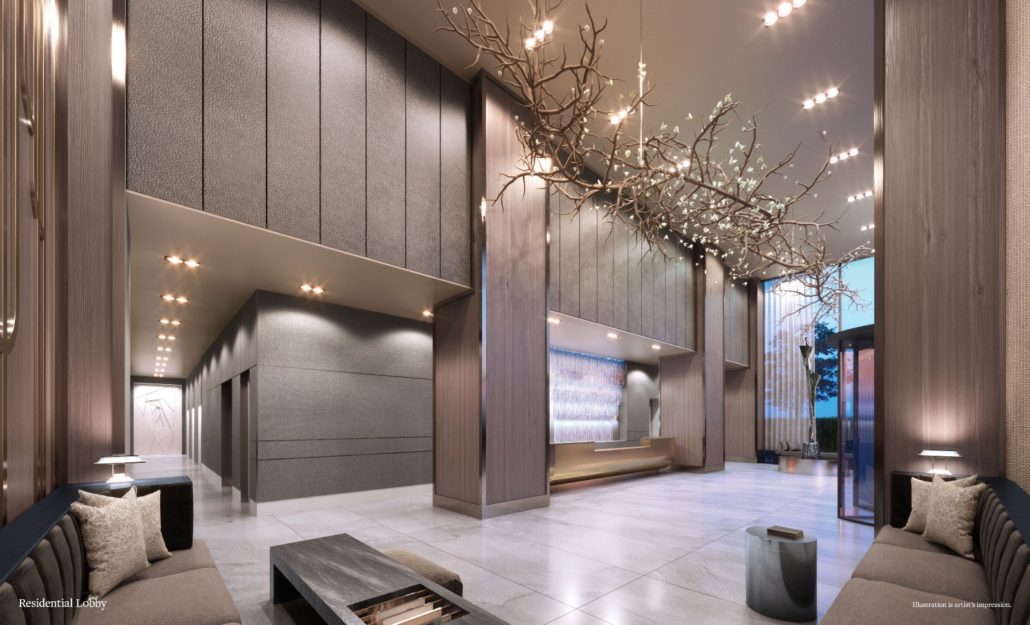 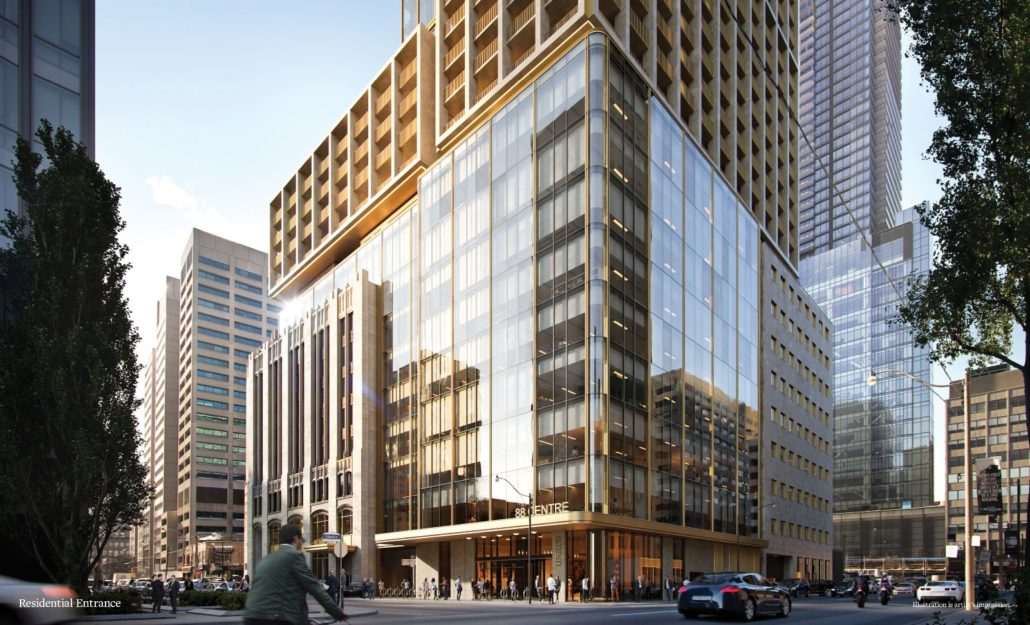 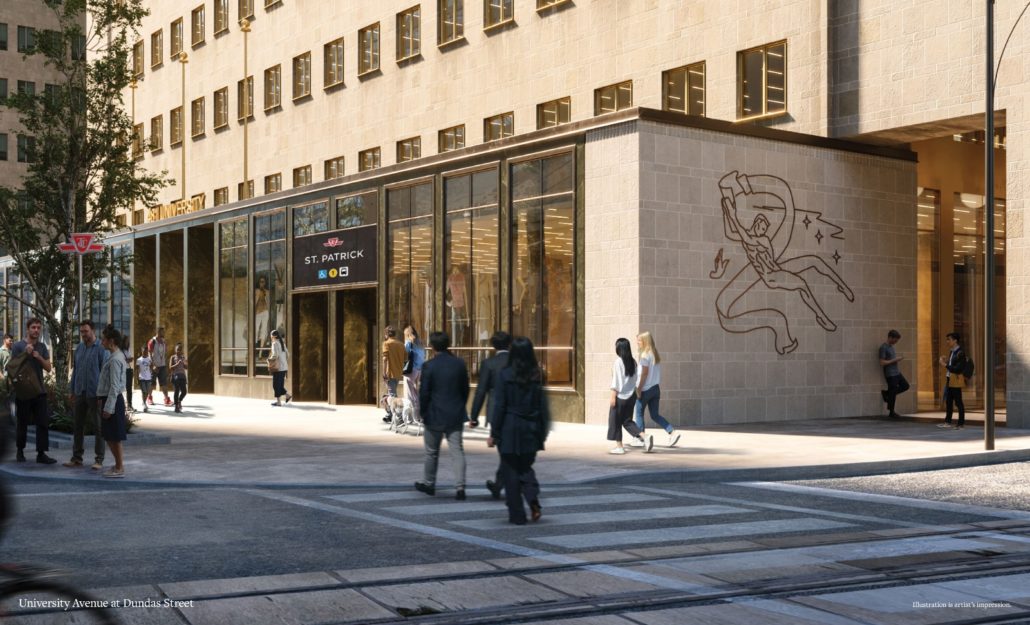 The United Bldg. Condos is a new condominium development by Davpart Inc. currently in pre-construction located at 481 University Avenue, Toronto in the Discovery District neighbourhood with a 99/100 walk score and a 100/100 transit score. The United Bldg. Condos is designed by B+H Architects and will feature interior design by Tomas Pearce Interior Design Consulting Inc.. Development is scheduled to be completed in 2025. The project is 55 storeys tall and has a total of 748 suites ranging from 279 sq.ft to 1084 sq.ft. Suites are priced from $642,990 to $1,739,990.

Top Reasons to Invest at The United Bldg.

1. Rarely Offered Direct Connection to the Subway
Proximity to Subway is one of the first items we look for when evaluating a new condominium. Direct connection is a huge bonus and is very rarely offered. This unique feature will help set United apart from the other condo projects.


2. Rarely Offered University Avenue Location
Residential buildings along University Avenue are relatively rare (especially when compared to Yonge Street, the other Subway corridor in Toronto). Besides The Residences at the Shangri La and 488 University, there is limited options of a new condominium in this prime corridor.


3. Steps to 5 Major Universities
The Hospitals of Toronto are some of the best medical facilities in the World and employ thousands of people. 481 University is just steps to the major hospitals and research centres including Toronto General Hospital, SickKids, Princess Margaret, Mount Sinai and Women’s College.

This makes up a huge pool of potential tenants and buyers for a very limited number of high quality residential real estate in close proximity.

The tenant pool for people living within the same building will be a unique opportunity for investors at 481 University.


5. A very very very prime location
The term Prime Location sometimes gets thrown around a little too loosely. University and Dundas offers everything you would want; it is centrally located and offers quick access to all of Toronto’s most sought after amenities.

The site features a practically perfect 99/100 WalkScore and 100/100 TransitScore.

The 55 Storey tower is fully zoned and approved and will include 748 residential condominiums, over 220,000 sq.ft. of office space and over 30,000 sq.ft. of retail space.


Heritage Restoration
The United Bldg. will conserve the facades of the building at 481 University and 210 Dundas Street West, originally built in 1912.


Direct Subway Access
One of The United Bldg.’s most sought after features is a direct connection to the Subway. Residences will be able to get to the Dundas TTC Subway Station without going outside.

This is a rare offering in condominiums in Downtown Toronto, and we often see premiums attached to both resale and rental rates for buildings with a direct connection.


Transit Oriented
We often advise our clients to consider transit oriented condominiums for investment. Proximity to a subway station is often one of the first items we look for when evaluating a site, and condos with direct access don’t come by very often.
Obviously with a direct subway connection, you have the entire City within reach with easy access to the the Financial District, the ACC, Yorkville, Eaton Centre, UofT, Ryerson University and so much more.


The Neighbourhood
University & Dundas is a prime intersection of Downtown Toronto with quick access to everything that makes living in Downtown so great.

The location has added benefits of being nearby major employment centres that make excellent long term rental tenants and will continue to help boost the value of the condominiums in this neighbourhood. Some of the key employment centres nearby include:

The Neighbourhood has also seen an increase in new condominium developments increase the viability of the immediate area including highly popular projects such as: The Residences of 488 University, Artists’ Alley Condos,


View Corridors
NORTH: Immediately North of the The United Bldg. is a 20-storey office building (505 University & 136 Edward Street). Beyond this will views of Yorkville and beyond.

SOUTH: To the south is a 5-storey office building, with stunning views towards the Shangri La, CN Tower and Lake Ontario beyond.

WEST: To the west will stand The Residences of 488 University, a 55-storey condominium tower.


B+H Architects
B+H Architects was founded in 1953 and are one of the largest architecture firms in the world with over 450 employees in offices in Toronto, Vancouver, Calgary, Seattle, Shanghai, Beijing, Hong Kong and many more.

Their Toronto based body of work includes some of the cities most notable buildings including CN Tower Redevelopment, Toronto Eaton Centre, TD Centre, First Canadian Place, RBC Centre, Brookfield Place among many others.

Their portfolio spans retail, office, industrial, residential and development and oversee a very large portfolio of real estate across multiple Cities in Canada, 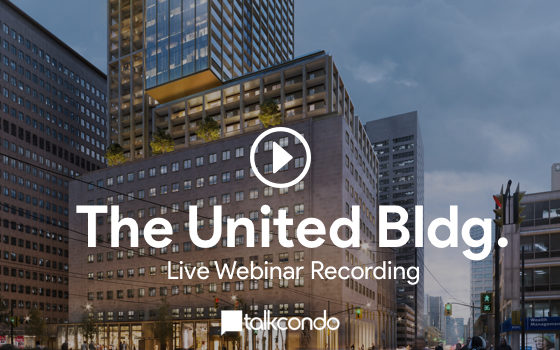 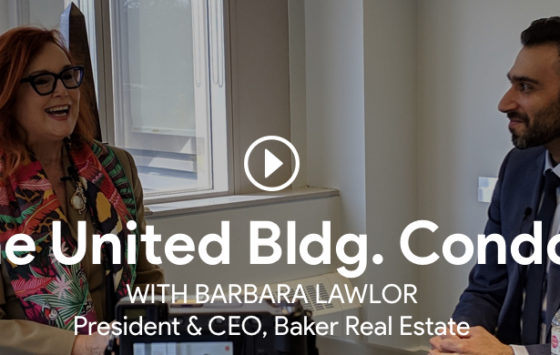 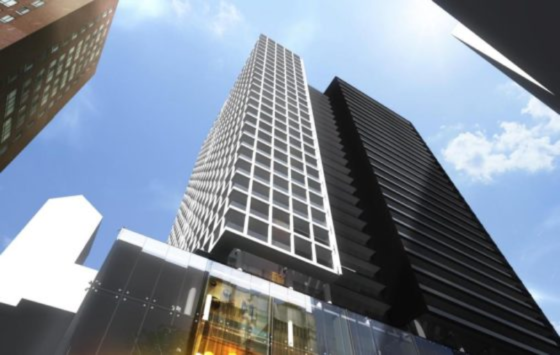 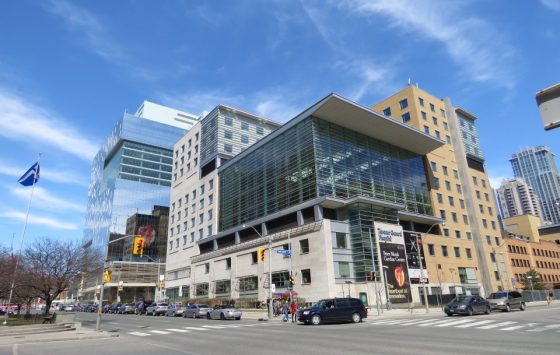