According to a 2016 study conducted by WalkScore.com, Toronto ranked  3rd out of all North American cities when it comes to overall TransitScore. The cities public transit structure is considered to be world-class and is constantly expanding and being improved. TTC CEO, Andy Byford, projects the TTC to rank #1 in North America for public transit by the end of 2017.

Many renters in Toronto won’t look at a building unless it has a close enough proximity to a TTC subway or streetcar stop or a high enough TransitScore. But what does TransitScore actually calculate?

TransitScore measures how well a location a given location has access to public transit. It is measured on a scale of 0-100. It’s important to note that TransitScore does not reflect access to highways or anything car-related. 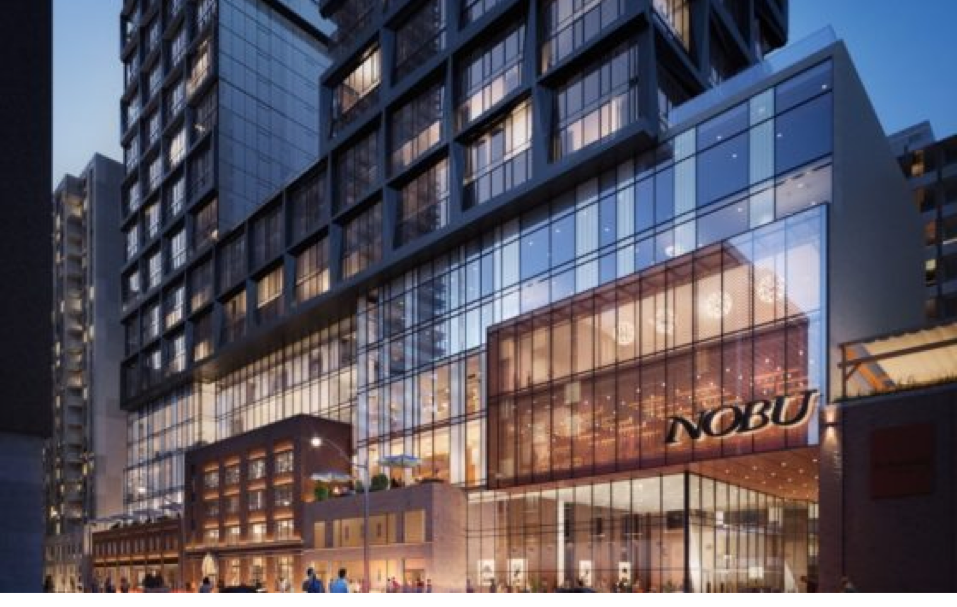 A score 90-100 is considered to be a “Rider’s Paradise.” This means you have access to world-call public transportation and the car can be left in the parking garage. Downtown neighbourhoods like the Bay-Street Corridor have quick access to all bus, subway and streetcar options.

70-89 means public transit is fairly convenient and can be relied on for most trips. 50-59 is considered to be good and any lower means that you should rely on a car.

There are many neighbourhoods downtown that have perfect or near-perfect TransitScores. The following list contains neighbourhoods that have a high contingent of new and upcoming pre-construction condos.

Besides a perfect transit score, another crowning achievement for the Bay Street Corridor is that it’s Toronto’s most walkable neighbourhood (99/100). There are well over 1650 restaurants, bars, coffee shops in the neighbourhood. Hot spots like Toronto’s Eaton Centre, several theatres and Yonge and Dundas Square make this neighbourhood one of Toronto’s favourites.

Additionally, the King, Queen, Dundas, and College streetcars run directly through the corridor. Lining both the eastern and western borders are several TTC subway stops making travel to and from the downtown very convenient. 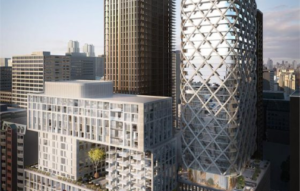 Both the Queen and Spadina Streetcar serve the Kensington-Chinatown neighbourhood very well. The Spadina streetcar offers quick access to the Waterfront and Union Station. Additionally, St. Patrick and Osgoode stations are both a short walk away. But who needs to travel anywhere when you have a WalkScore of 97?

Currently in pre-construction, Theory Condos by Parrallax Investment Corp will complete in 2020. These Condos are located in the middle of three of Toronto’s perfect neighbourhoods for TransitScore. Learn more about Theory Condos here.

Other Toronto Neighbourhoods with high TransitScores

Should I Be Investing In Condos With Low TransitScores? 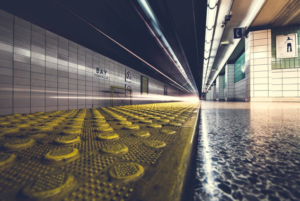 Every neighbourhood and condominium for that matter has a TransitScore attributed to it. If the TransitScore isn’t listed, it might be because the location doesn’t have a high score to boast. That’s not to say however, that location’s score won’t improve.  In fact, there are many areas of Toronto where transit infrastructure is going to greatly improve scores in the surrounding area. Just follow projects like the Downtown Relief Line and the Eglinton Crosstown LRT.

Read our blog highlighting new LRT and Subway Lines in Toronto that are poised to transform the transitscores for new condominiums in Toronto. 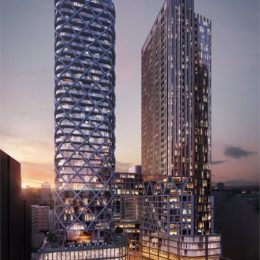 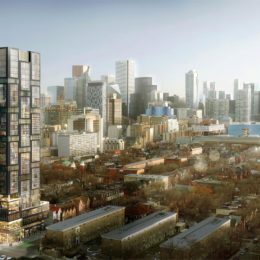 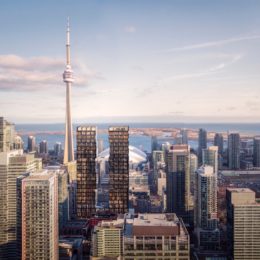