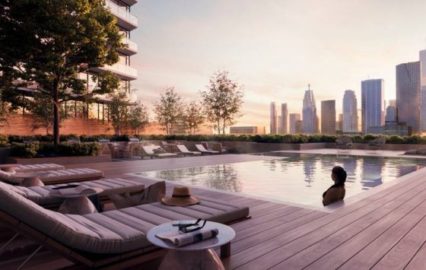 2016 was another great year in the Toronto condo market. In a recent report by Urbanation, we saw the cost of a GTA Condo rise 12% in 2016.  As we discovered in that previous report and from our own findings, the trend of short supply is continuing to increase prices in the downtown core. We are also seeing rapid growth in areas outside Old Toronto in cities like Vaughan and Mississauga.

The following are some statistics and insights we found in the Urbanation Q4-2106 Quarterly Market Survey.

SNAPSHOT OF GTA CONDO TRENDS IN 2016

With a high demand and short supply, we can expect for developers to launch far more projects to try and catch up. Urbanation is forecasting 23,000 new condo apartment sales in 2017. That being said, the same sort of high demand we saw in 2016 will carry forward through 2017. The price growth for pre-construction condos will continue to steadily climb as should the future rents and resale opportunities in the years to come.

Other 2016 Condo market trends in the GTA

Here are some more detailed statistics from the Urbanation report:

Booming Condo Sales Activity in the 905 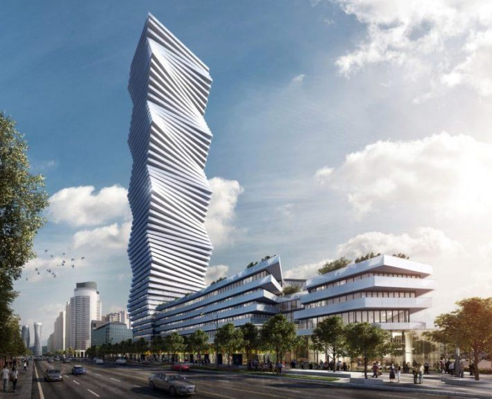 The rendering for M City Condos in the Mississauga City Centre is turning heads. This master-planned condo community aims to be one of the jewels in Mississaugas booming condo scene. Read more about this stunning new condo development. 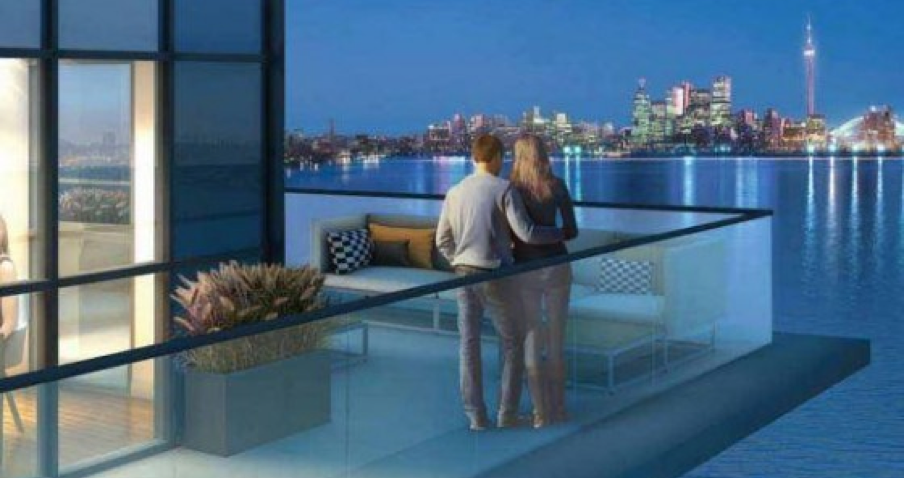 View of Toronto from Cove at Water Way Condos – Coming 2017

For more insider information on finding the best Toronto condos to invest in and highlighting trends affecting the condo market, become a TalkCondo Insider today. 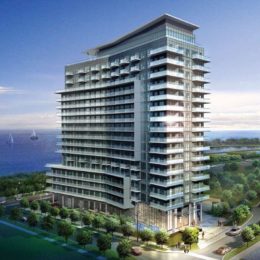