Home » Blog » News » What Could The Newly Proposed Mega Mall Mean For Condos In Toronto’s E... 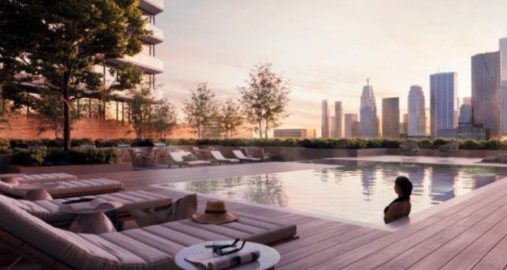 Move over Yorkdale Mall. Toronto’s East Harbour is now home to the largest commercial project planned in Canada. New developments like this have the ability to transform several neighbourhoods and change the dynamic of a city. For Toronto condo investors, this exciting development should be followed closely.

There has been a lot of development in the past few years east of the downtown core. In a previous article, we highlighted the city’s $1.25 million dollar commitment to revitalizing the Toronto Portlands. Added to that are a great deal of new Toronto condo projects that are poised to take advantage of the rejuvenation of this part of town.

Here’s How Toronto Condo’s In The Area Will Benefit 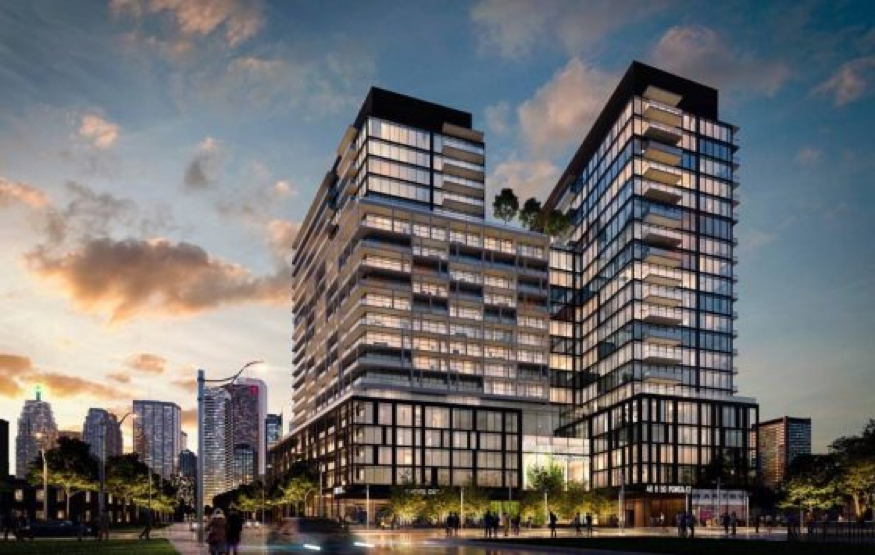 Needless to say, demand for condos in Leslieville, Riverside, Corktown, and around the East Harbour are only to heavily increase in demand. First and foremost an increase in property values should be expected to climb well past the completion of first wave of development in 2023.

This project will help transform the areas that neighbour the Don Valley Parkway. Current projects In Toronto’s East usually boast their quick access to the downtown. Those selling features will soon be directing to this new giant development. With the number of amenities this development is set to bring, residents will have access to just about everything they need.

The is area will be transformed into both a walkable and cycle-friendly neighbourhood that connects to the Don Valley and Martin Goodman Trails. 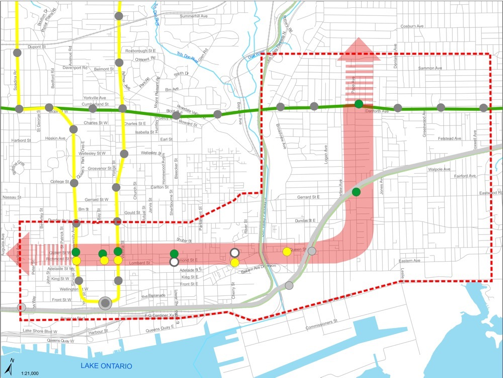 Many are concerned about this project’s location and lack of current public transit. A project of this magnitude will increase the need for more public transit infrastructure.

As we touched on in the past, this location would benefit greatly from the inclusion of the city’s proposed Downtown Relief Line (a subway connection that would run along Queen Street East along the water and North through the Danforth Line). In fact, this development is centred right in the middle of it. One should expect there to be a bigger investment in the cities LRT, Go Transit, bike lanes and buses connecting to this stop.

Vice President of First Gulf Development, Derek Goring, told the Toronto Star, that building the new transit hub is “the first, second, and third most important thing to this development.”

When the following condo projects were launched, the prospect of close proximity to Eastern Canada’s largest mall and Toronto’s newest transit hub weren’t there. Now these pre-construction condos are poised to be some of the hottest in the Toronto. 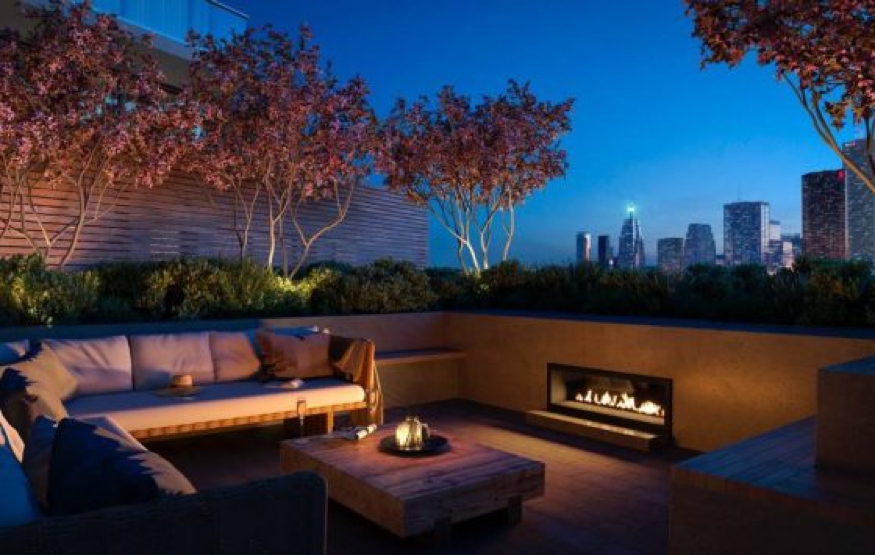 West of the new development, across the Don River lies, Home (Power + Adelaide) Condos is one of the new Condos in Toronto’s Corktown district. This project will stand 22 stories tall and offer 550 suites. The picture above showcases the great Easter views of the Toronto city skyline. By foot, the new East Harbour development is around 10 minutes and made even shorter by public transit. This project by Great Gulf homes will finish construction in 2020. Read more about Home Condos and request more information here. 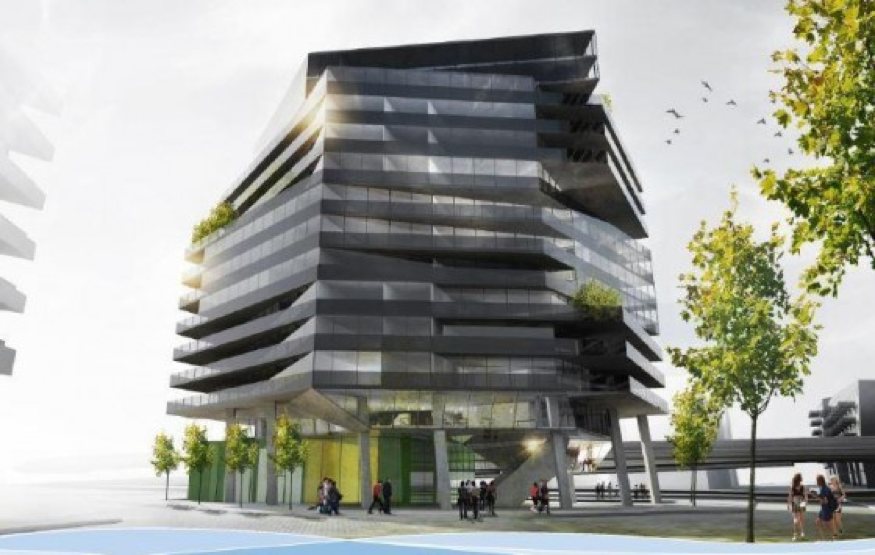 Another hot condo project in Toronto’s Corktown District, Harris Square Condos by Urban Capital Property Group will also benefit greatly from a close proximity to the new East Harbour development. Just a short walk across the Don River, this project will be far from the traffic, yet close to the excitement. This project is launching soon. Request more information about Harris Square Condos here. 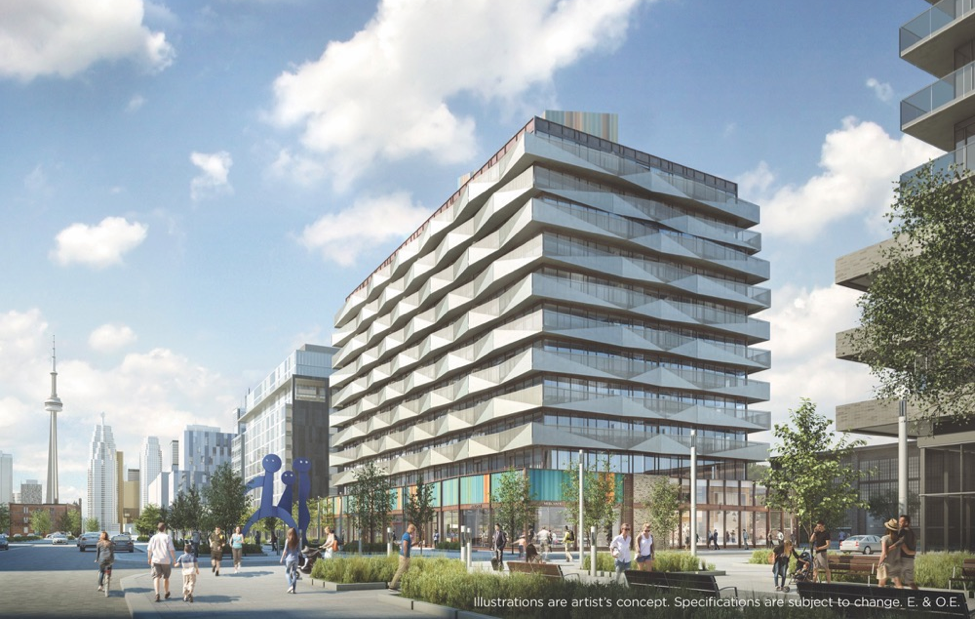 Condos Toronto’s Canary District already benefits from its close proximity to Lake Ontario, the Historic Distillery District, as well as downtown. With the revitalization of the Port Lands and the addition of the East Harbour development, condominiums like Canary Block from Dundee Kilmer Developments are going to be right at the centre of all the excitement for decades to come. Discover Canary Block Condominiums and gain Platinum Access to this exciting project here.

The City of Toronto is growing fast, and the condo market has never been healthier. There are many areas such as the East Harbour that are changing drastically. For the information on the latest Toronto condominiums that stand to benefit, stay tuned to the condo listings and news section at TalkCondo.com 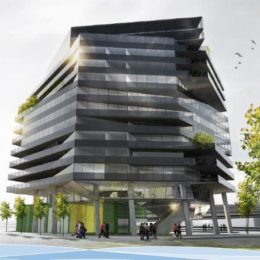 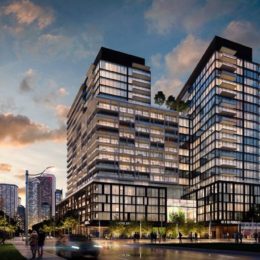