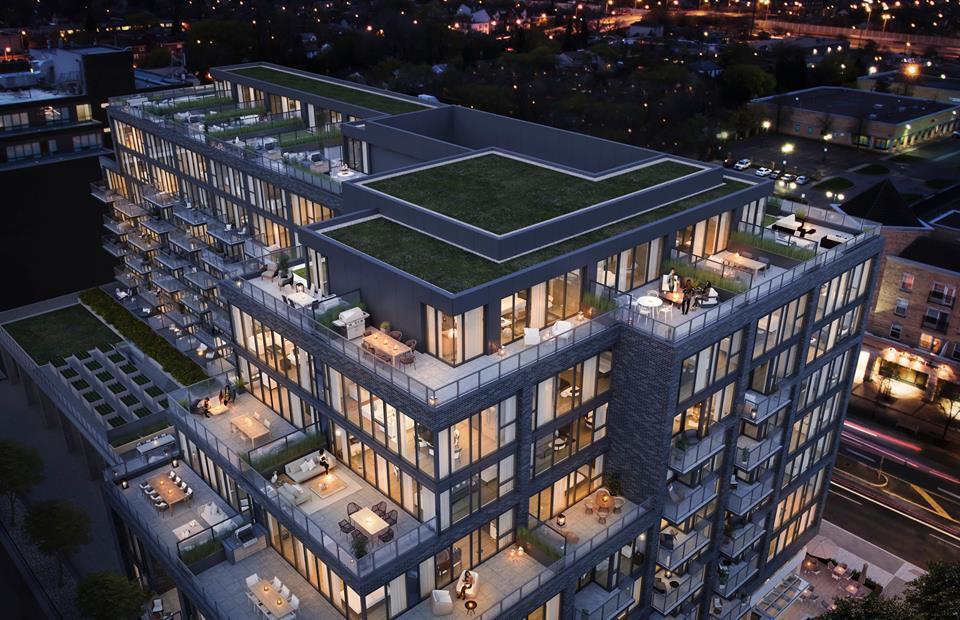 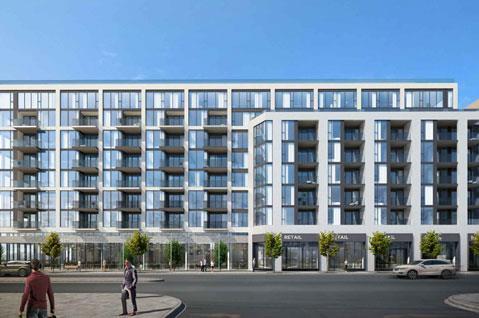 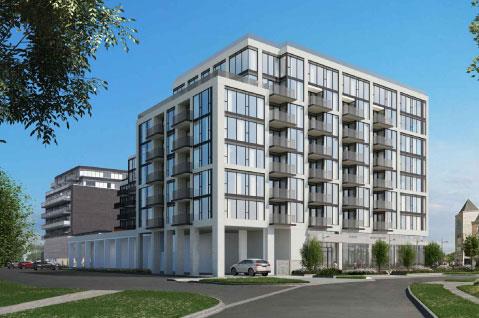 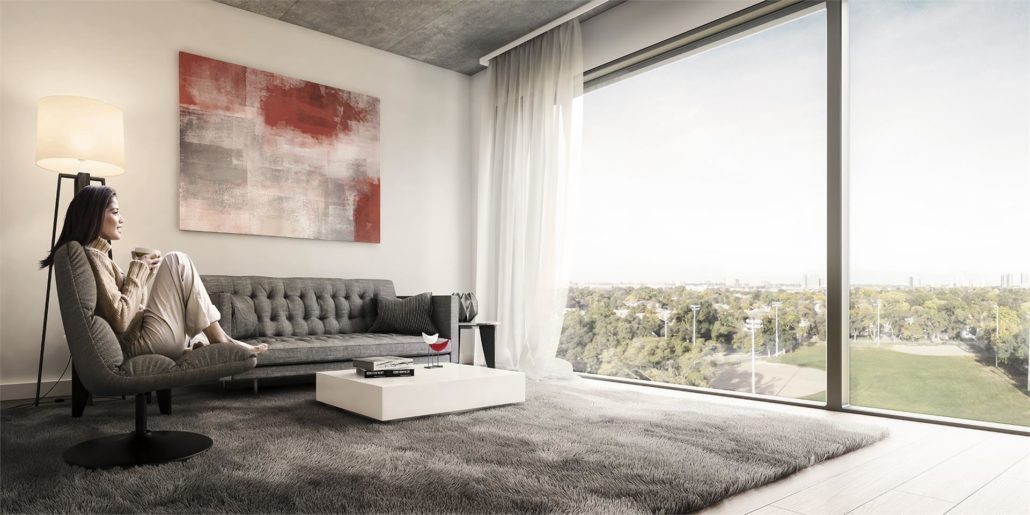 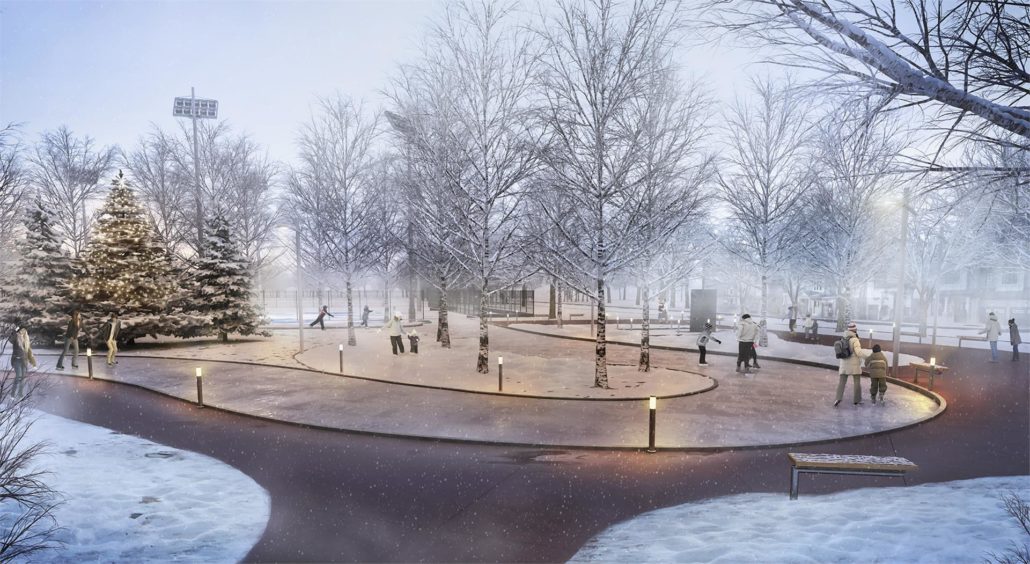 Condos in The Queensway, Toronto

Queensway Park Condos is a new condominium development by Urban Capital Property Group currently under construction located at 784 The Queensway, Toronto in the The Queensway neighbourhood with a 85/100 walk score and a 64/100 transit score. Queensway Park Condos is designed by RAW Design. Development is scheduled to be completed in 2020. The project is 9 storeys tall and has a total of 170 suites ranging from 453 sq.ft to 1332 sq.ft. Suites are priced from $551,900 to $989,900.

THE QUEENSWAY CONDOS IN ETOBICOKE

The Queensway Condos is a new condo project by Urban Capital Property Group and RoseWater Capital Group to be located at 784 The Queensway in Etobicoke.

Etobicoke is a former municipality that was melded into the City of Toronto in 1998 and is mainly a suburban area, featuring large and busy main streets, quiet housing developments, shopping centres, restaurants, and plenty more for its residents.

Urban Capital is a real estate development firm with projects throughout the Greater Toronto Area, Ottawa, and Montreal. RoseWater Capital Group specializes in development, planning, and financing of commercial, industrial, and residential projects across Ontario.

• Exposed concrete 10’0” ceilings on the 2nd, 7th, and 8th floor and 9’0” ceilings on the 3rd to 6th, and 9th floor with exposed columns for a modern industrial feel
• Open concept kitchens, some with pantries, with either island for prep and dining or island for prep with storage
• Integrated refrigerator and dishwasher, stainless steel with black trim electric range and microwave
• Floor to ceiling windows (except windows start 300mm above finished floor on levels 2, 4, and 7 on south, west, and portion of the north elevation).

Upper West Side Condos at Oakvillage