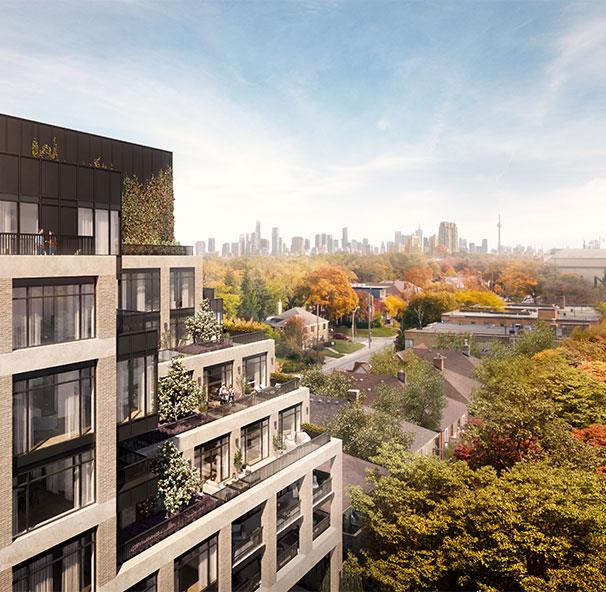 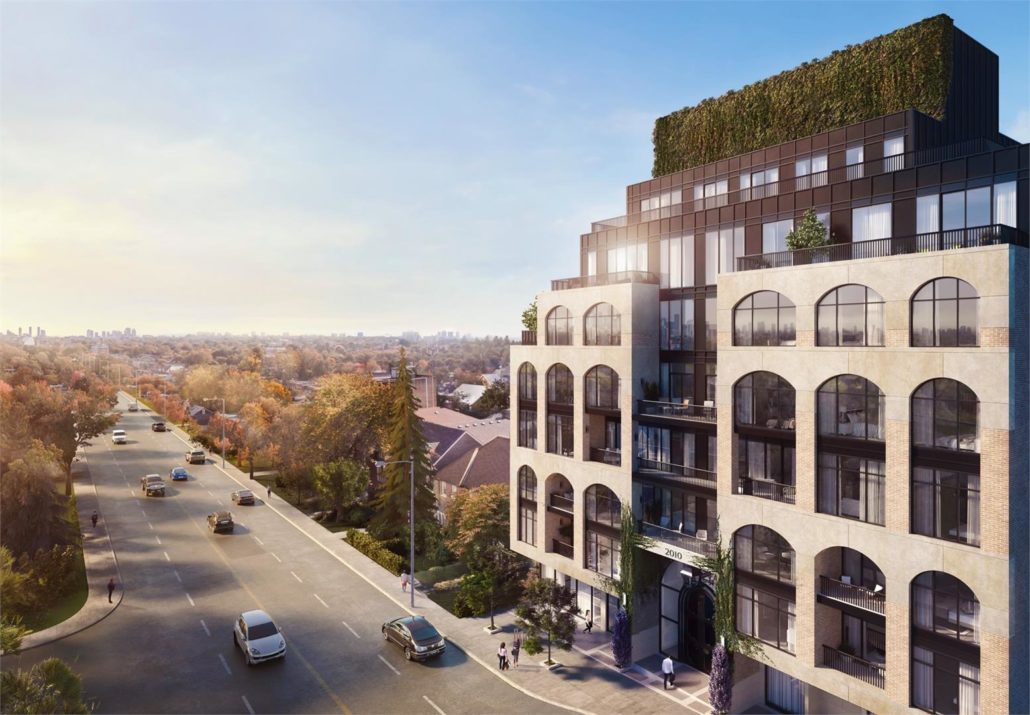 Floor Plans for No. 7 Dale Condos are coming soon.
Register below to get notified when floor plans and pricing become available.

Headed by Royal Queen Developments, the condo project slated for 5 Dale Avenue in the Rosedale neighbourhood is currently in preconstruction status and registration phase. The project will be located in the affluent Rosedale area of downtown Toronto. It’s proposed to have the following features:

ABOUT THE ROSEDALE NEIGHBOURHOOD

The affluent Rosedale area is located just north of downtown Toronto, and is divided into north and south areas by Park Drive Ravine. For more than 100 years now, Rosedale has been the city’s most coveted address and is home to many of Toronto’s most prominent and wealthiest people. It’s just minutes away from the city’s entertainment, business, and shopping areas, and has quick access to downtown Toronto.

✔ Homes in Rosedale can exceed values and list prices of over $10-million
✔ Surrounded by pristine parks and ravines
✔ South Rosedale is home to an all-girls school, Branksome Hall, which is one of the most exclusive schools in the city
✔ Attractions and things to do include Mooredale House (the community centre), the Royal Ontario Museum (located on nearby Queen’s Park), Allan Gardens (on Horticulture Avenue)
✔ Parks located within the community include Rosedale Park, Allan Gardens, and Whitney Park
✔ Important buildings in Rosedale are the Studio Building on 25 Severn Street (a National Historic Site of Canada as of 2005), the North Toronto CPR (Canadian Pacific Railway) Station, and Integral House (a private residence that has won several awards for its architecture, like the 2012 Governor-General’s Medal in Architecture)
✔ Nearby parks include Craigleigh Gardens Park, Asquith Green, and St. James Town West Park
✔ TransitScore of 96/100 and 84/100 WalkScore
✔ Noted to be one of the best places to live in Toronto
✔ Just a few minutes’ walk away from Sherbourne Station

This is a fairly new company, but the two co-owners and founders (Boris Shteiman and John Colangelo) have over 40 years of experience in the real estate development industry. Shteiman is a structural engineer and founded the Kadima Group, which focuses on luxury high-rise residential and commercial buildings with projects across Europe and Canada.

Floor Plans for No. 7 Dale Condos are coming soon.
Register below to get notified when floor plans and pricing become available.

The Beverley at the Thornhill Condos