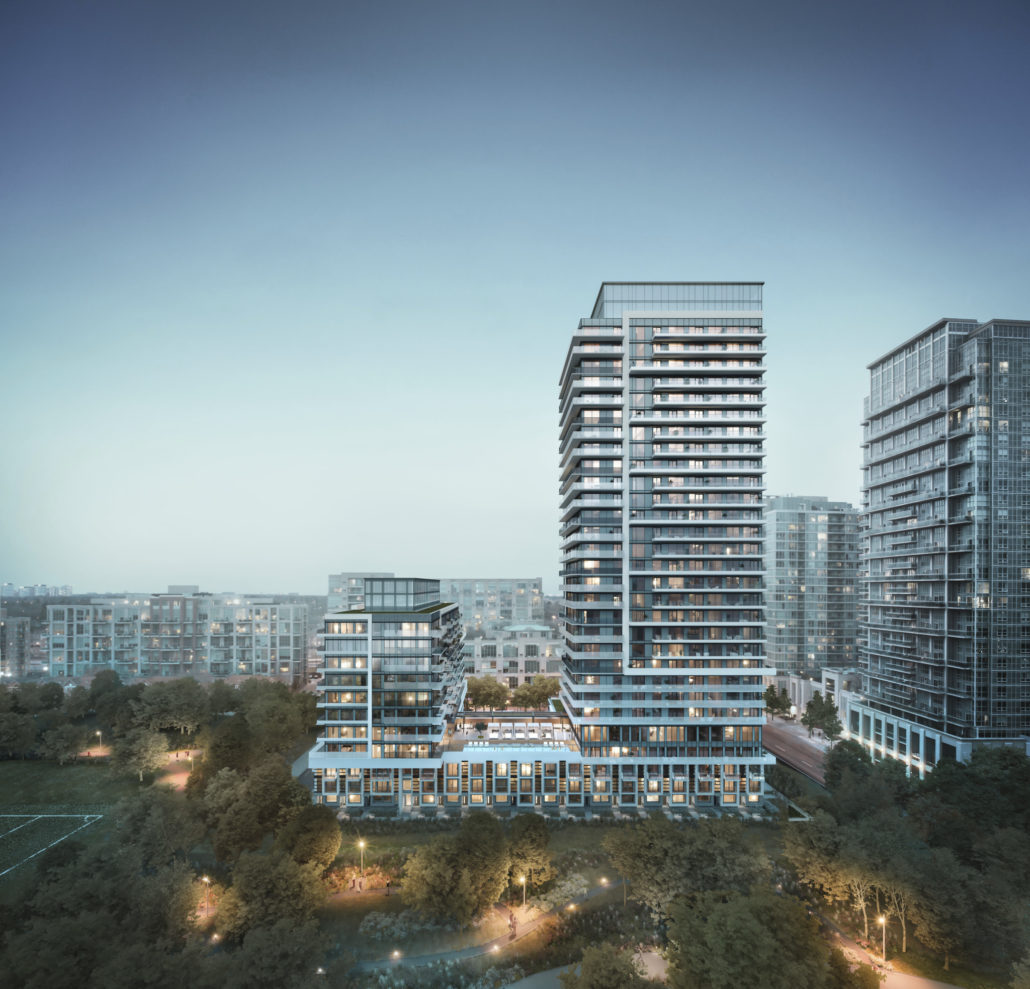 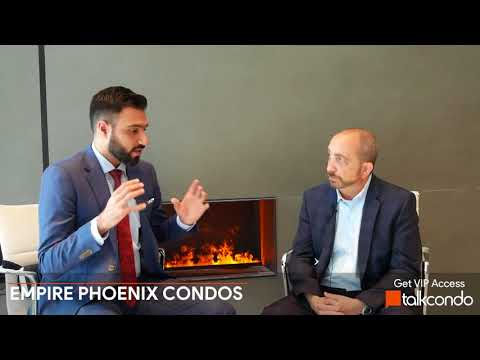 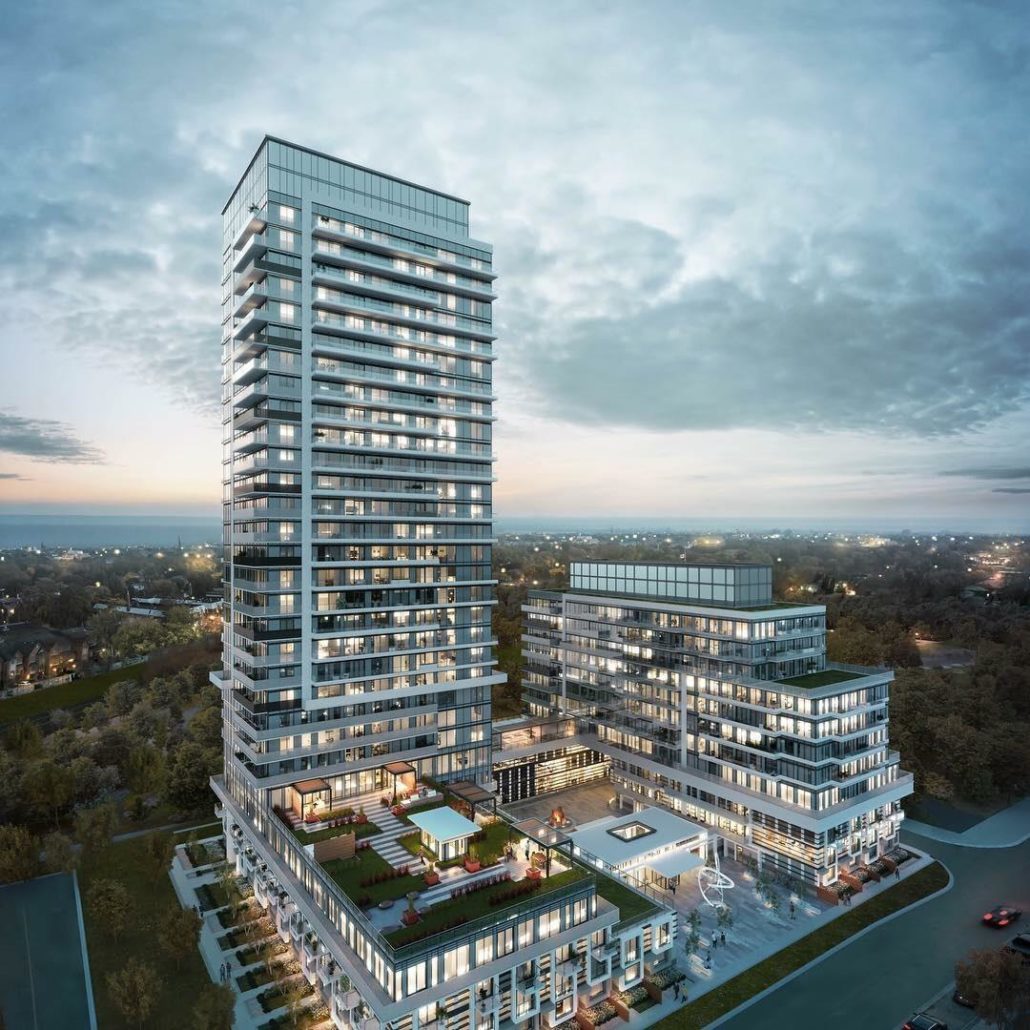 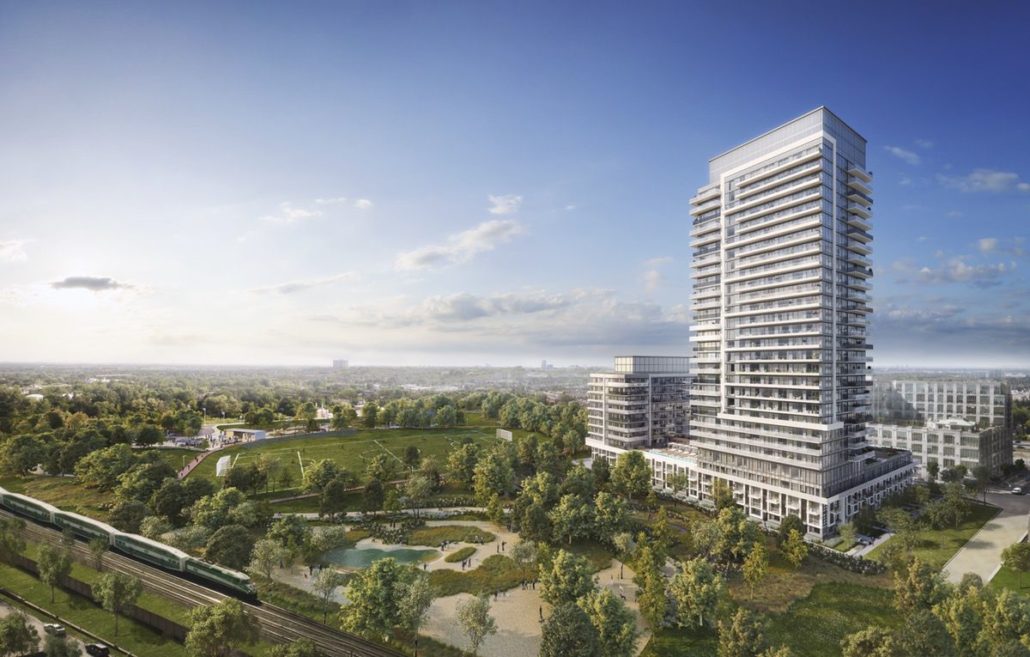 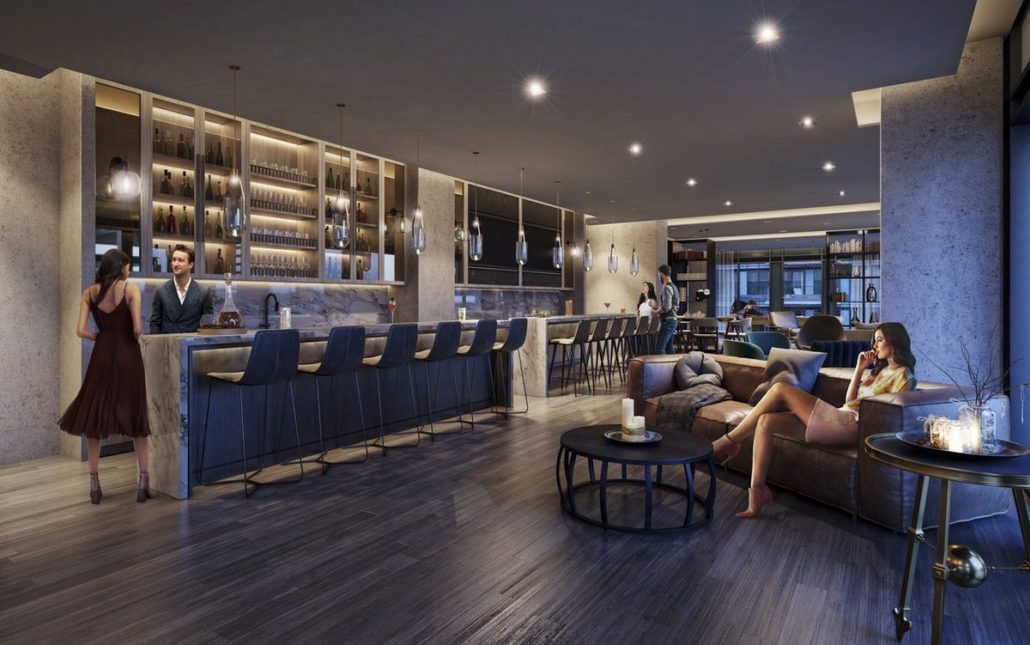 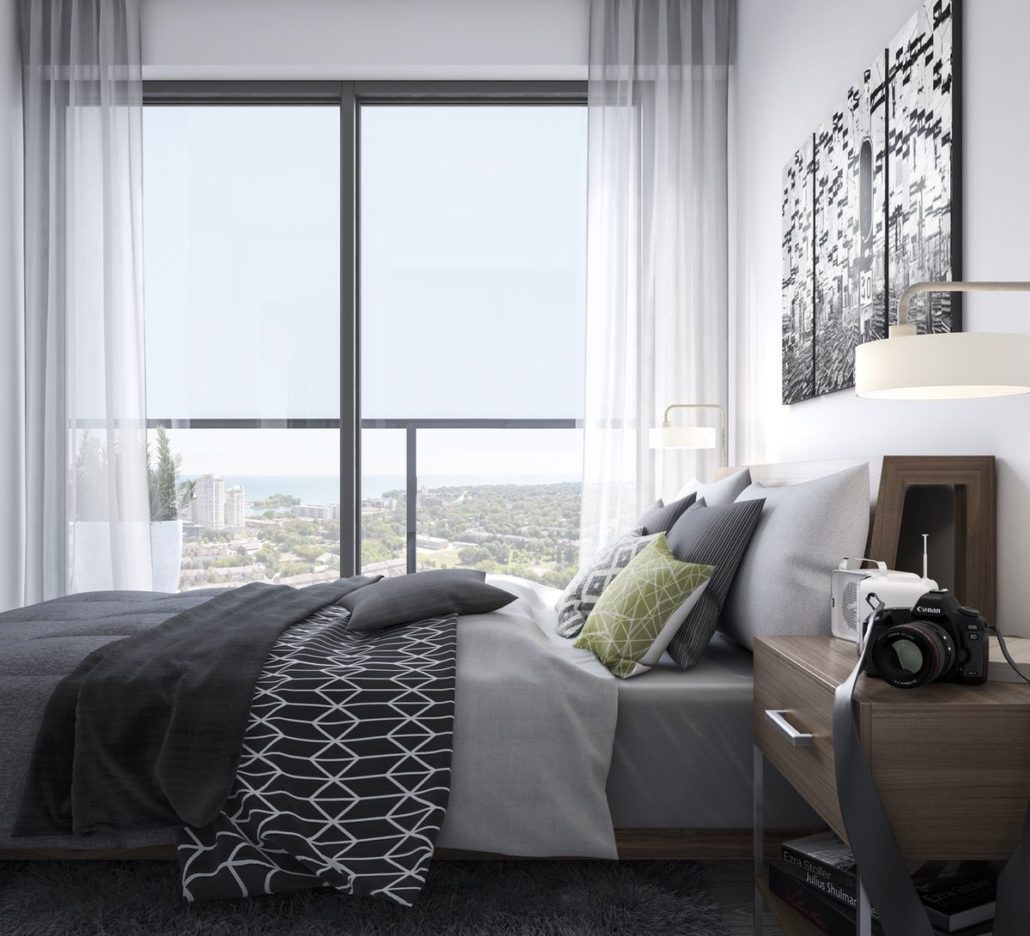 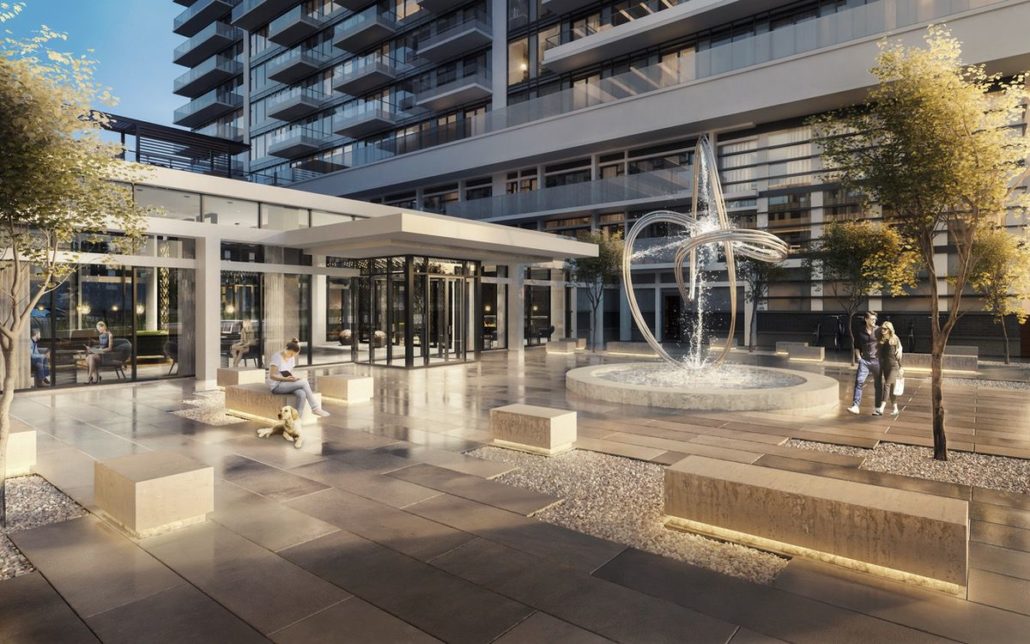 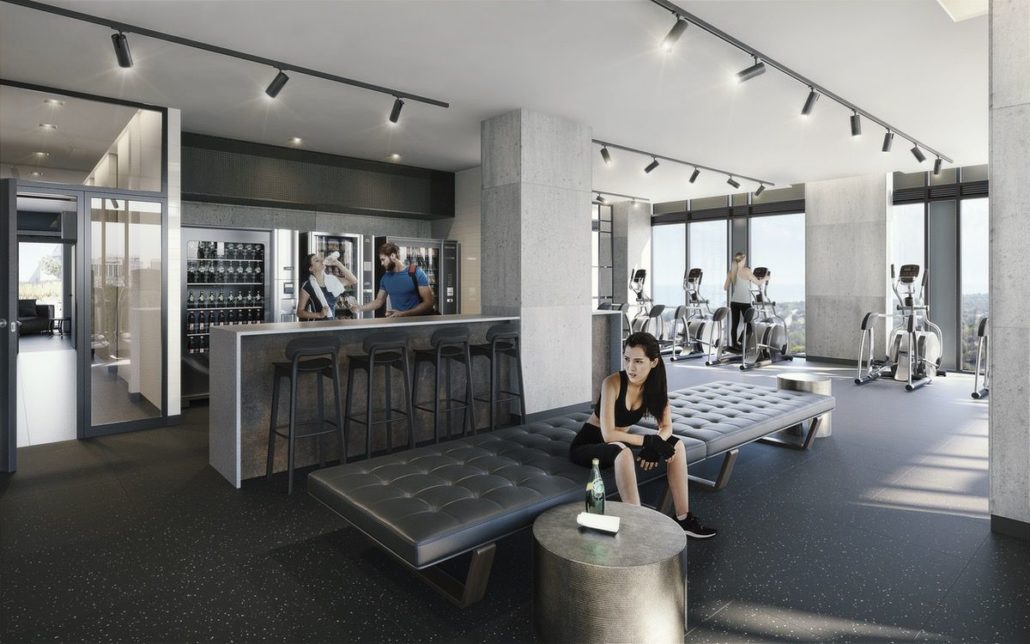 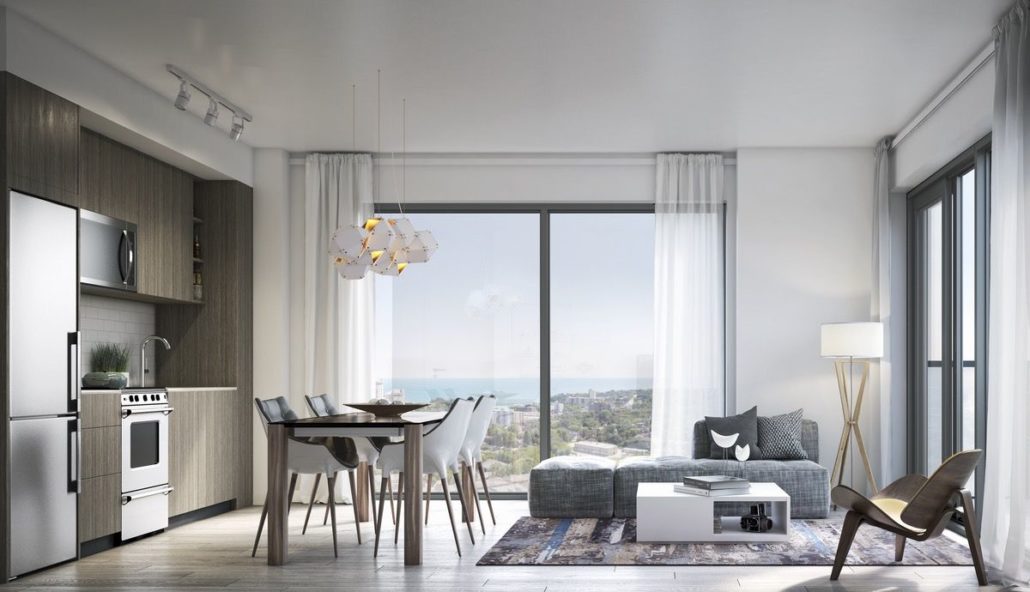 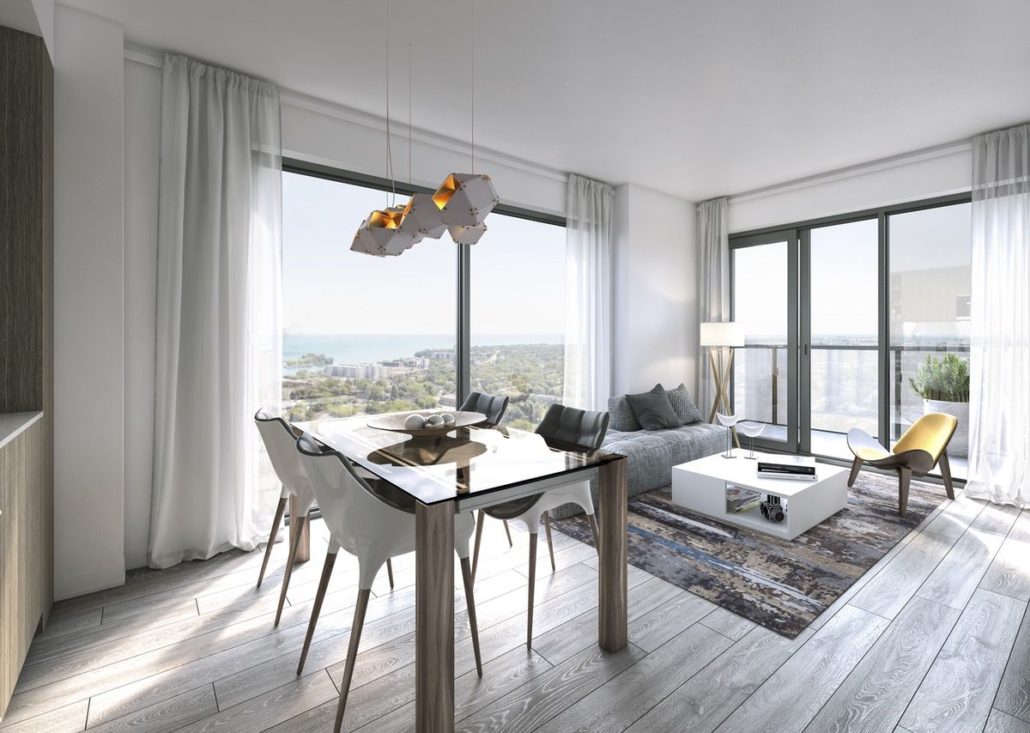 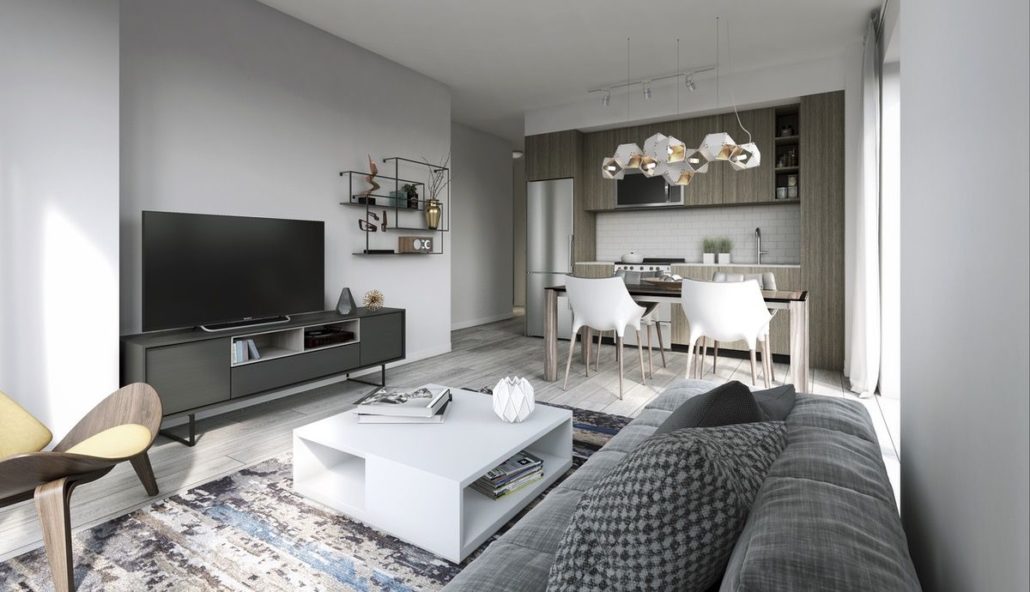 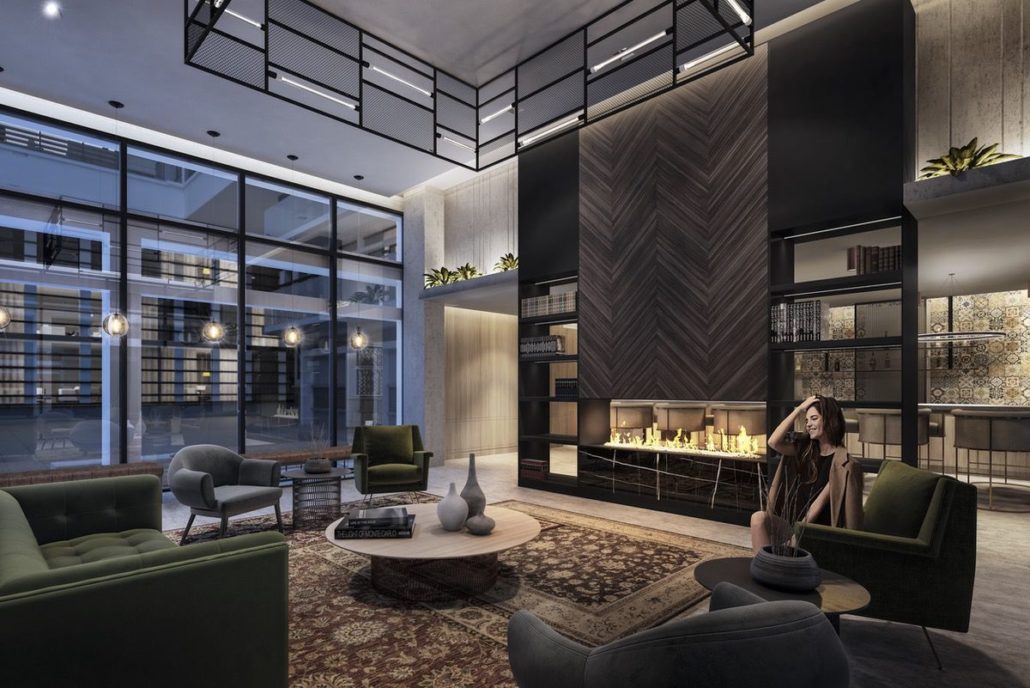 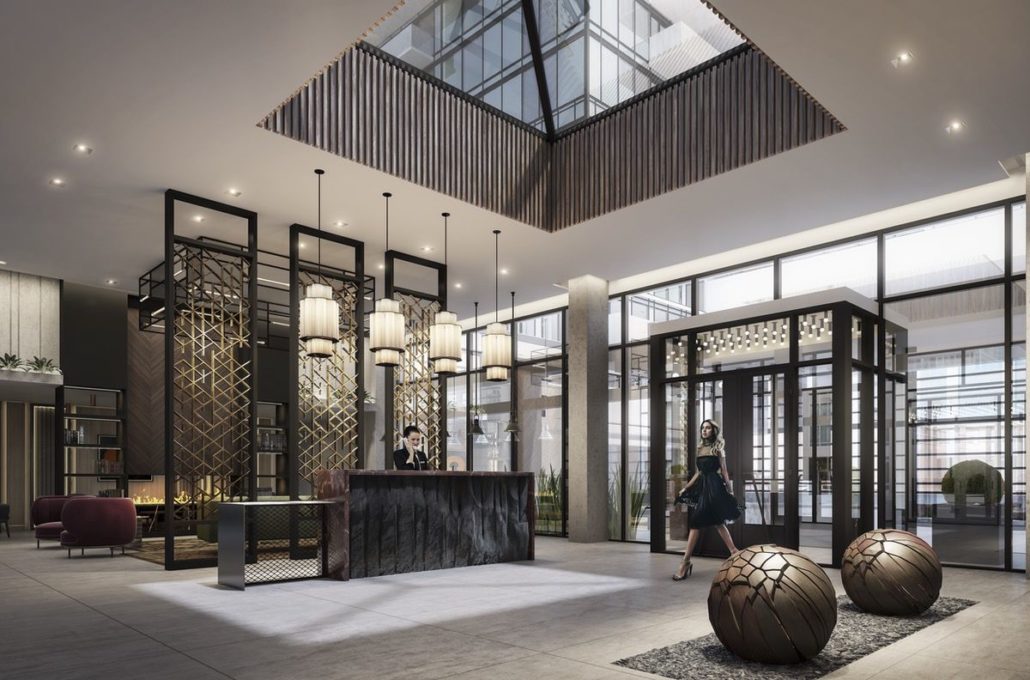 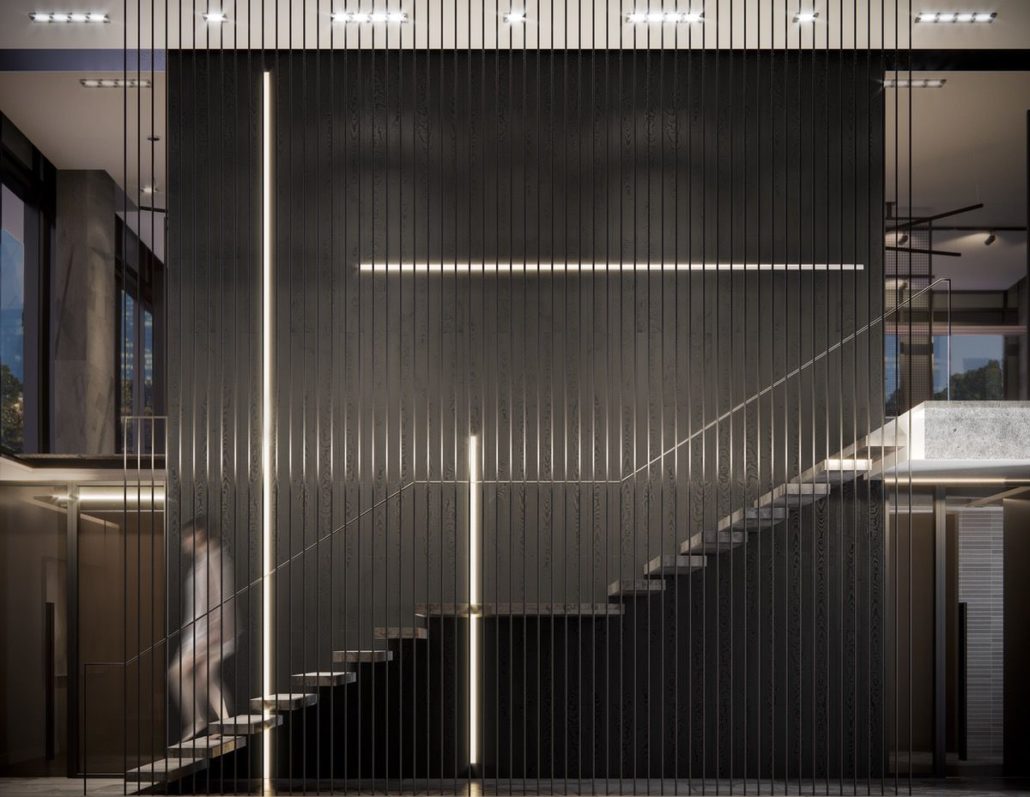 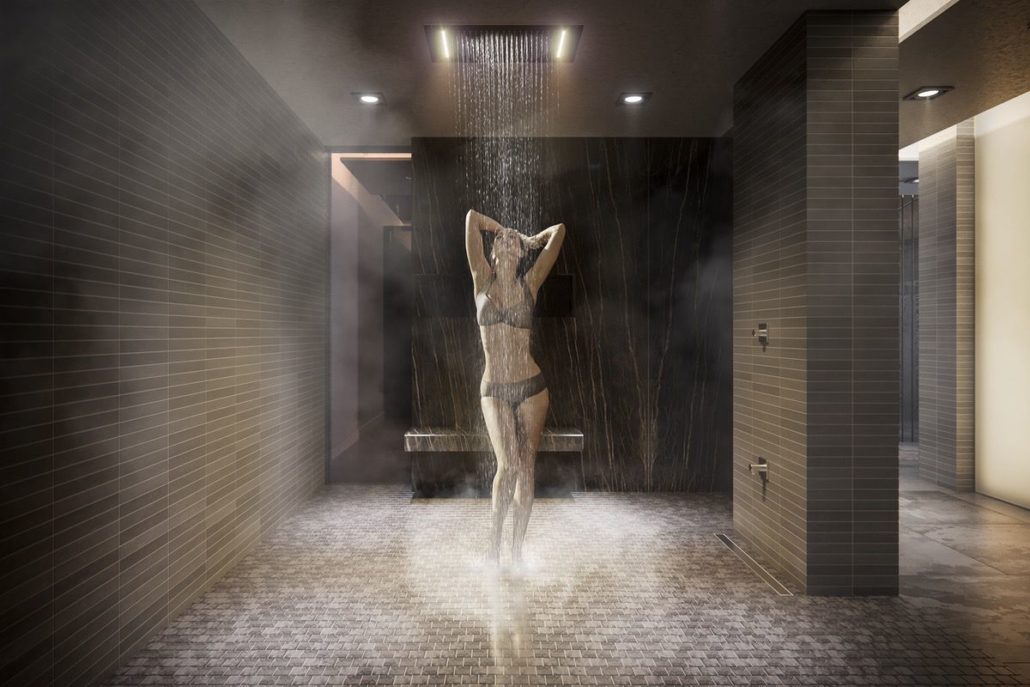 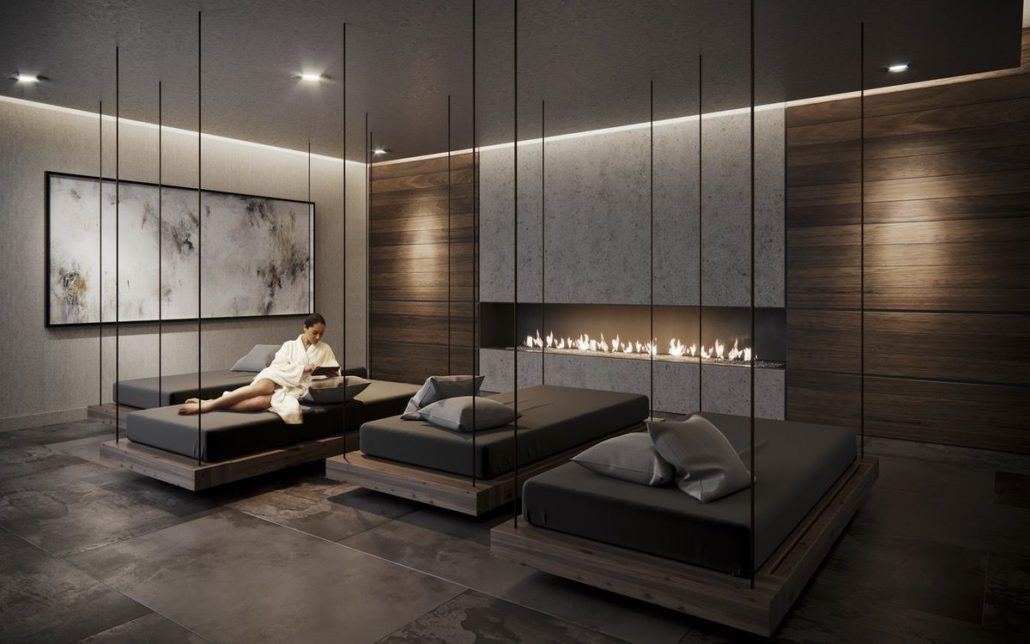 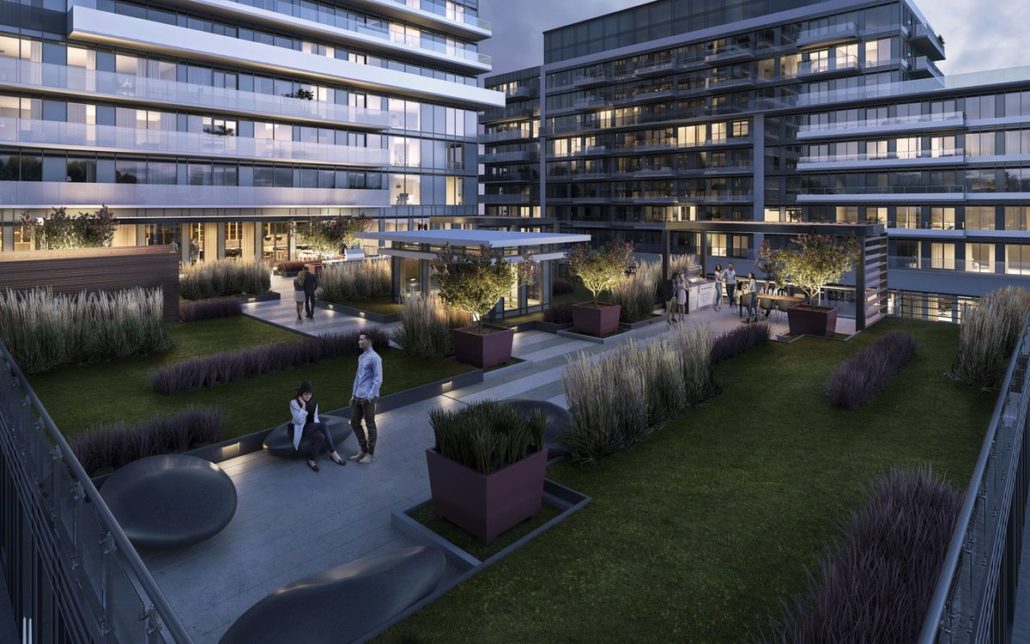 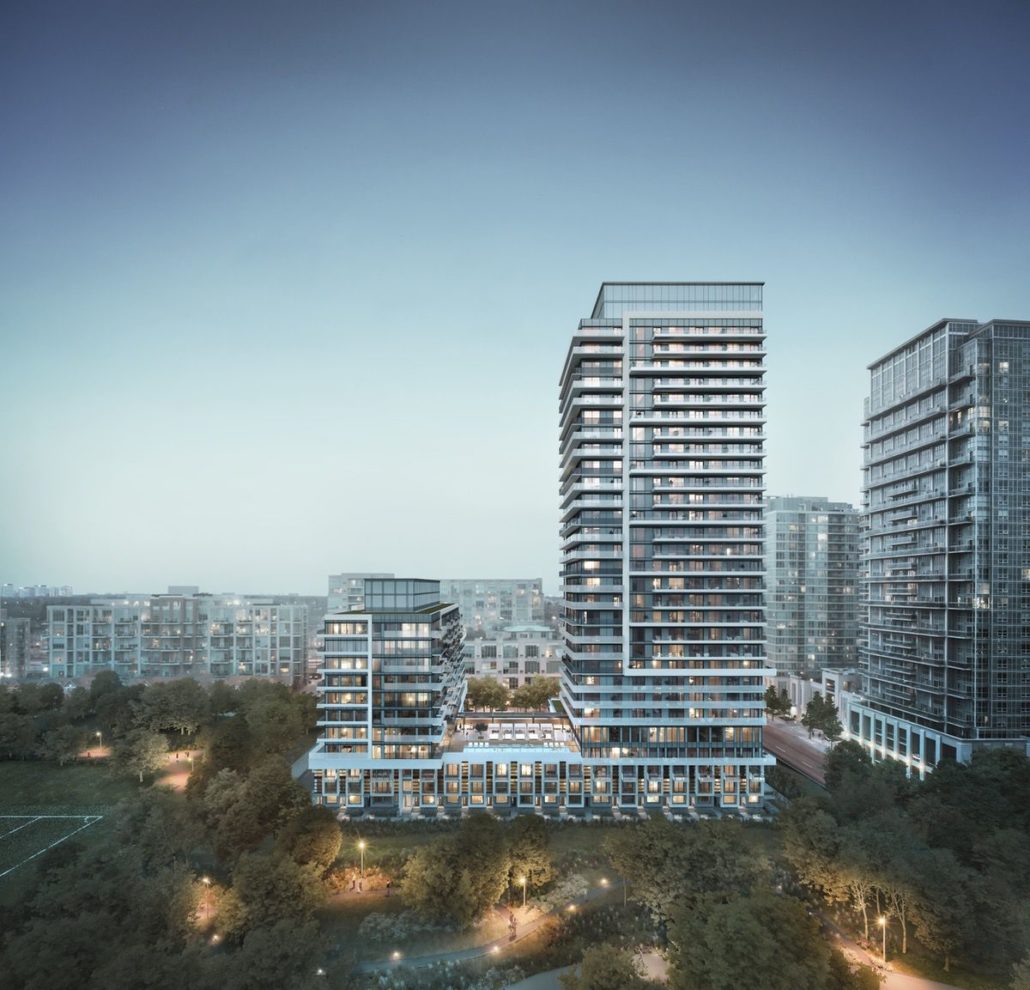 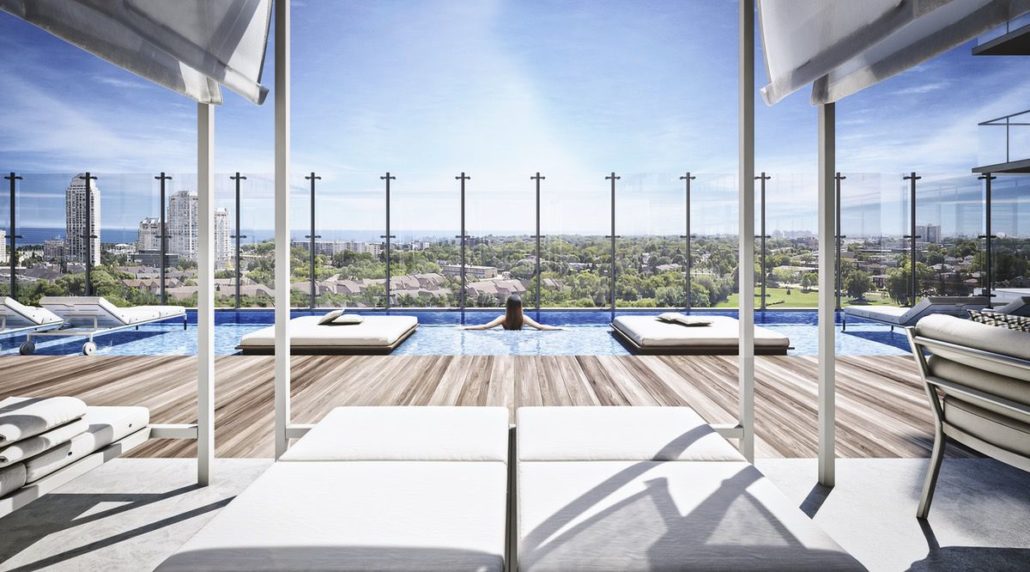 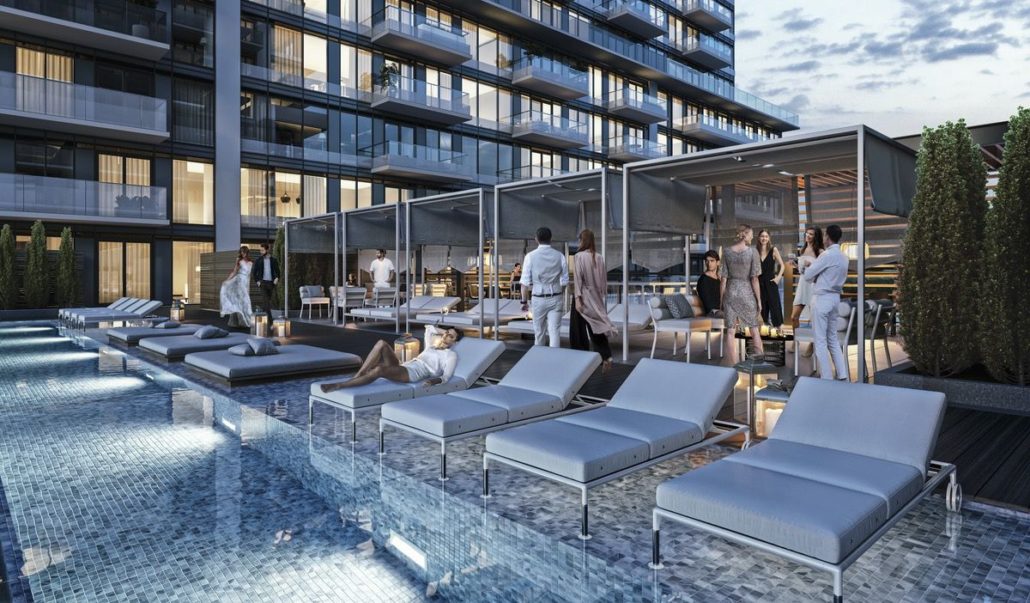 Empire Phoenix Condos is a new condominium development by Empire Communities currently under construction located at 251 Manitoba Street, Toronto in the Mimico-Humber Bay Park neighbourhood with a 63/100 walk score and a 82/100 transit score. Empire Phoenix Condos is designed by Graziani + Corazza Architects Inc. and will feature interior design by Figure3. Development is scheduled to be completed in 2021. The project is 29 storeys tall and has a total of 499 suites ranging from 510 sq.ft to 1490 sq.ft. Suites are priced from $519,990 to $1,250,000.

ABOUT EMPIRE PHOENIX CONDOS IN MIMICO

Empire Phoenix Condos is a new condo development by Empire Communities to be located at 251 Manitoba Street in Toronto’s Mimico neighbourhood, which is located in the southeastern corner of Etobicoke. It’s currently in preconstruction, and does not yet have an estimated completion date.

The Mimico neighbourhood was once a municipality in the city, and is home to many old, grand homes as it is one of the oldest districts in the Lakeshore area. The community is mainly residential, but has two central commercial areas (Lake Shore Boulevard West and Royal York Road). This new development is just a 7-minute walk to the LW Lakeshore West at the Mimico GO stop.

Empire Communities is a Vaughan-based real estate developer and builder with new projects located across the Greater Toronto Area. 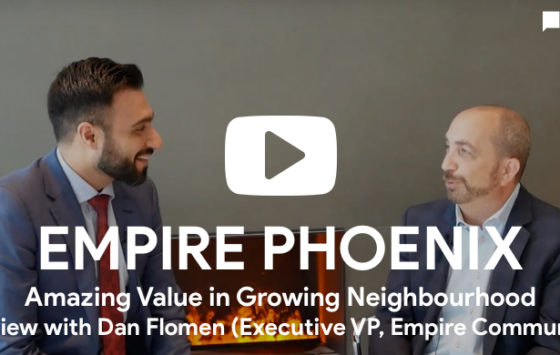 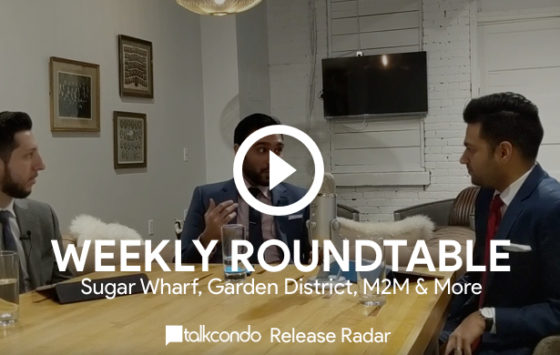 Toronto Condo Highlights From Another Record Year in 2016
Roy Bhandari 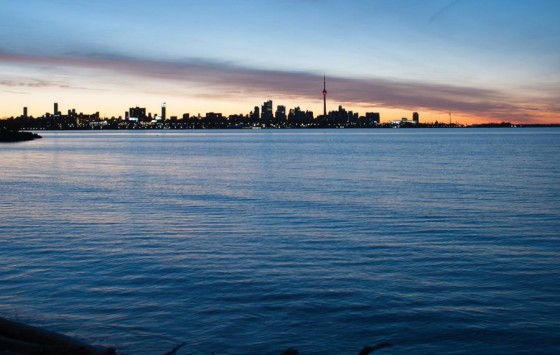