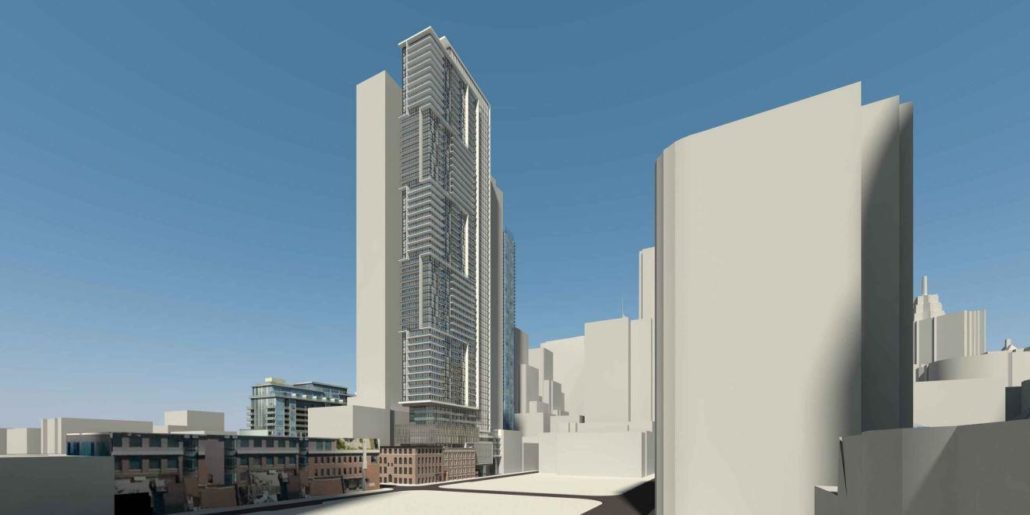 Floor Plans for 150 Pearl Street Condos are coming soon.
Register below to get notified when floor plans and pricing become available.

150 Pearl Street Condos is a new condo project to be located at 150 Pearl Street in Downtown Toronto’s Entertainment District, and is being developed by the Conservatory Group. It’s currently in preconstruction with a still unknown project completion date.

✔ Proposed to have a total of 610 luxury, mixed-use units and have a 59-storey residential tower
✔ Architecture by EI Richmond Architects

ABOUT THE ENTERTAINMENT DISTRICT

Toronto’s Entertainment District is roughly defined as being around King Street West between Spadina Avenue and University Avenue. The area gets its name from the large number of performing arts centres, theatres, and nightclubs that are located in the district.

ABOUT THE CONSERVATORY GROUP

The Conservatory Group is one of the country’s largest builders of luxury condo buildings and communities, with projects in the Greater Toronto Area, as well as Mississauga, North York, Thornhill, Midtown, and Downtown. 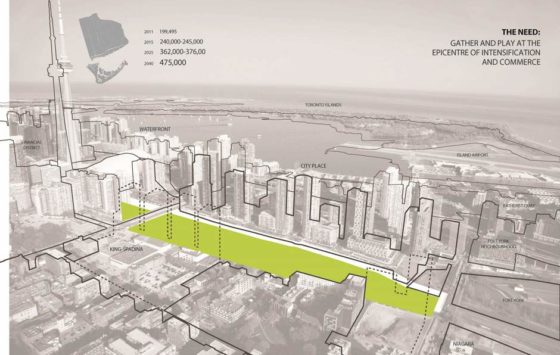 Floor Plans for 150 Pearl Street Condos are coming soon.
Register below to get notified when floor plans and pricing become available.

Upper West Side Condos at Oakvillage