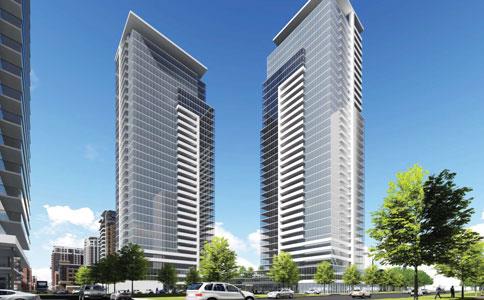 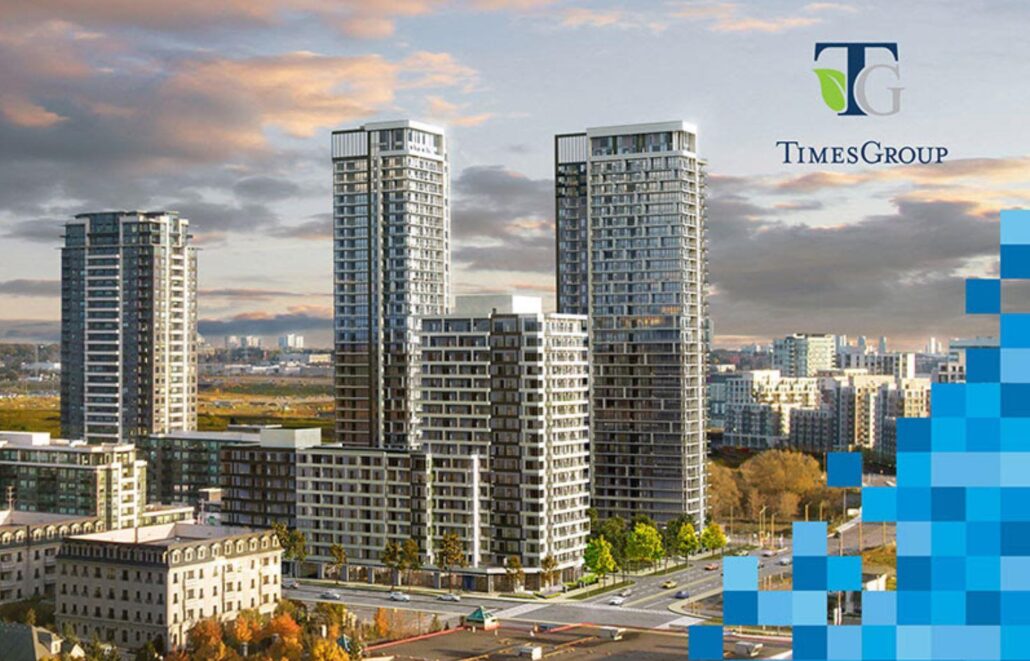 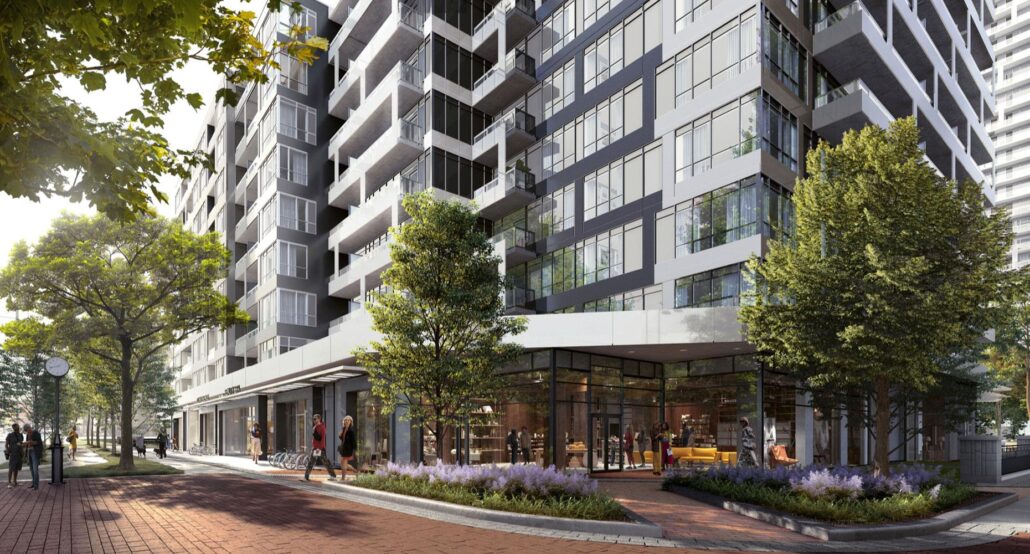 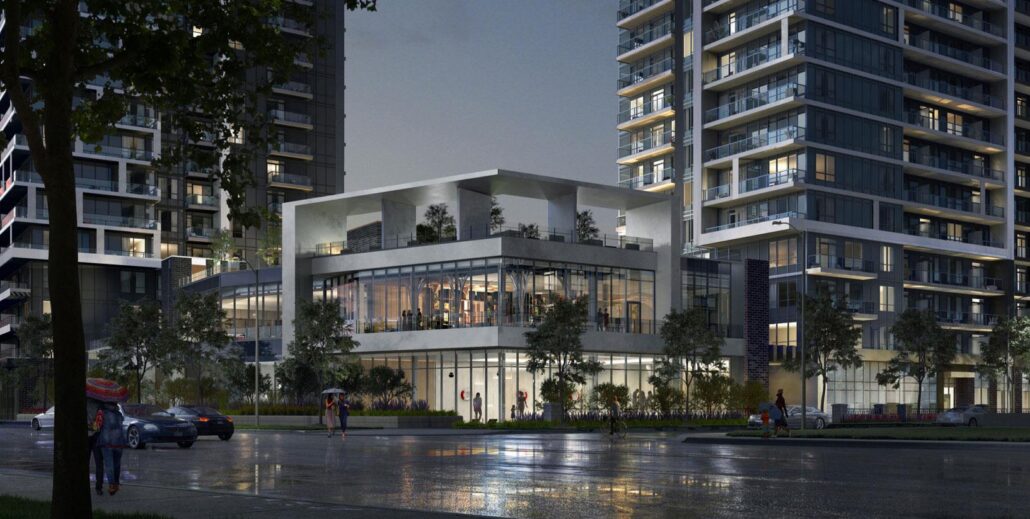 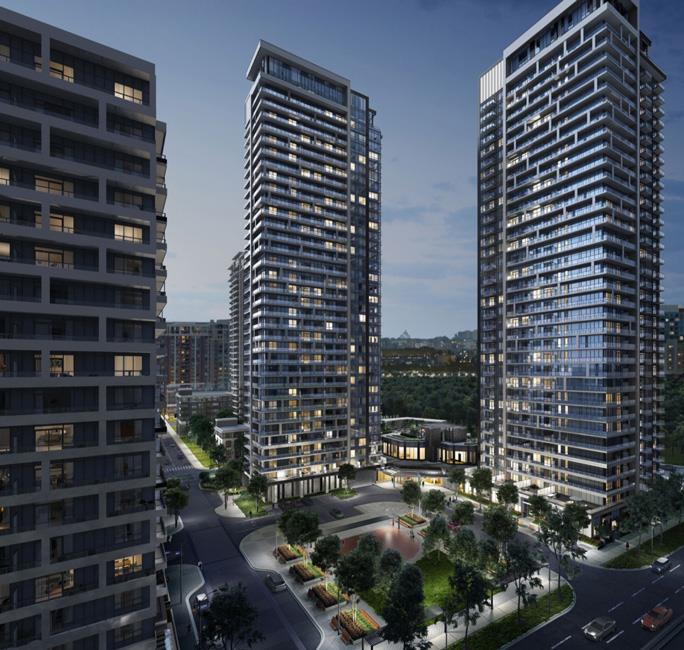 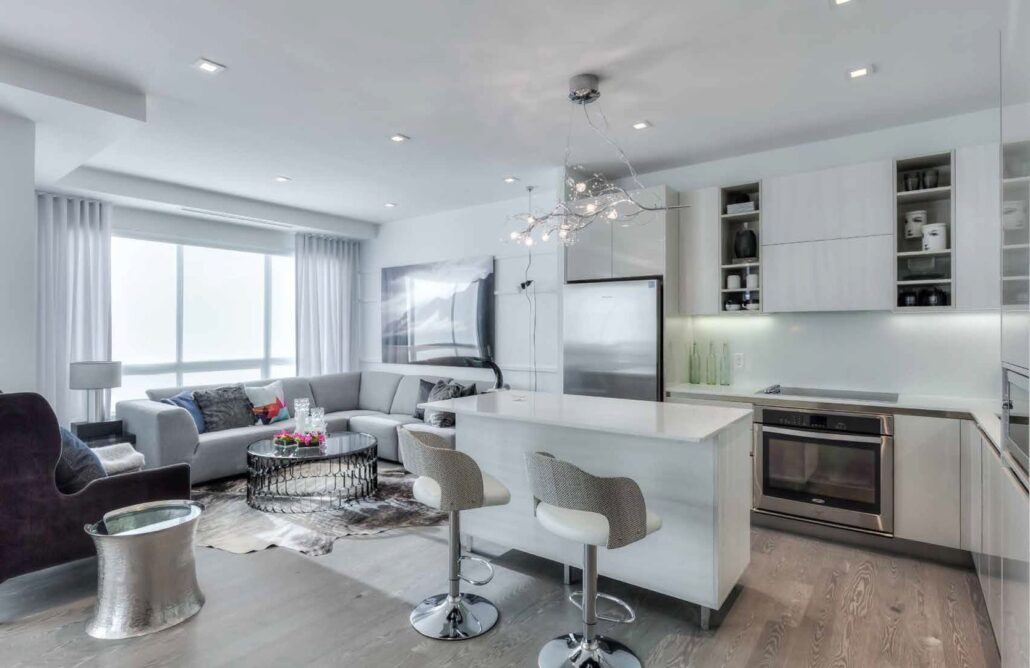 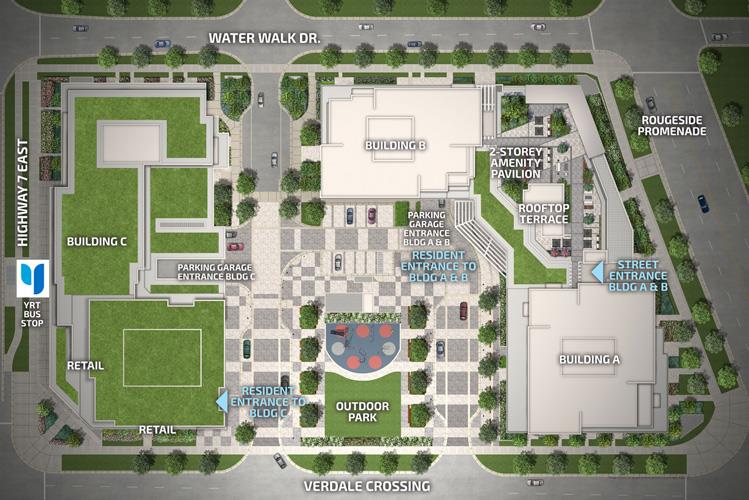 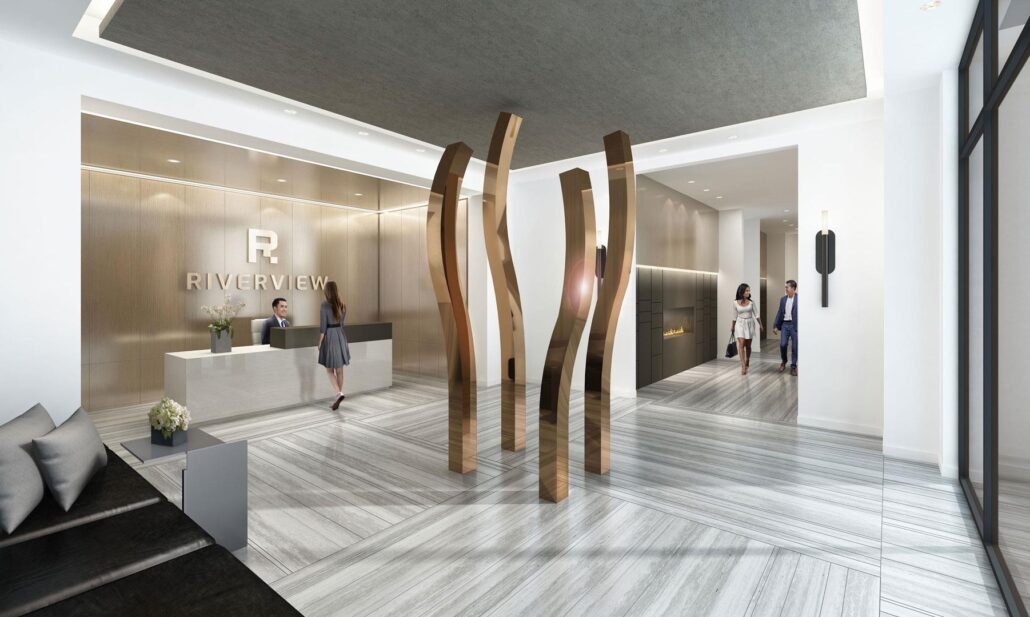 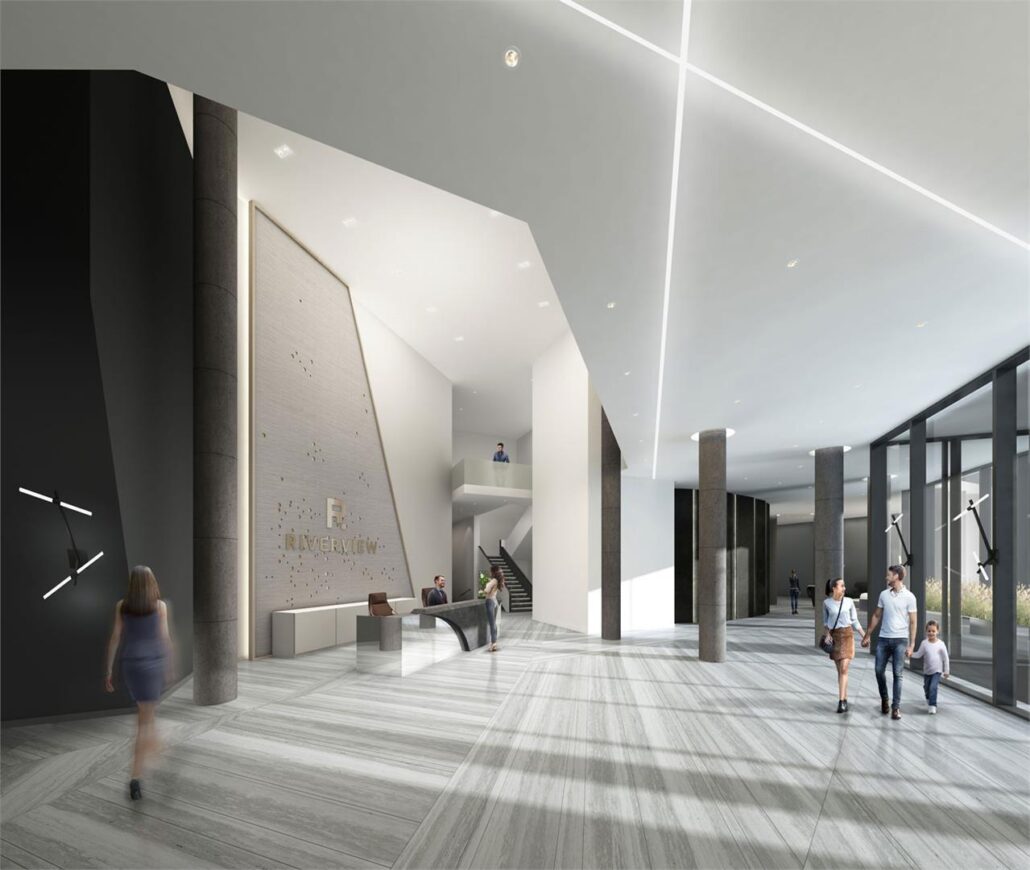 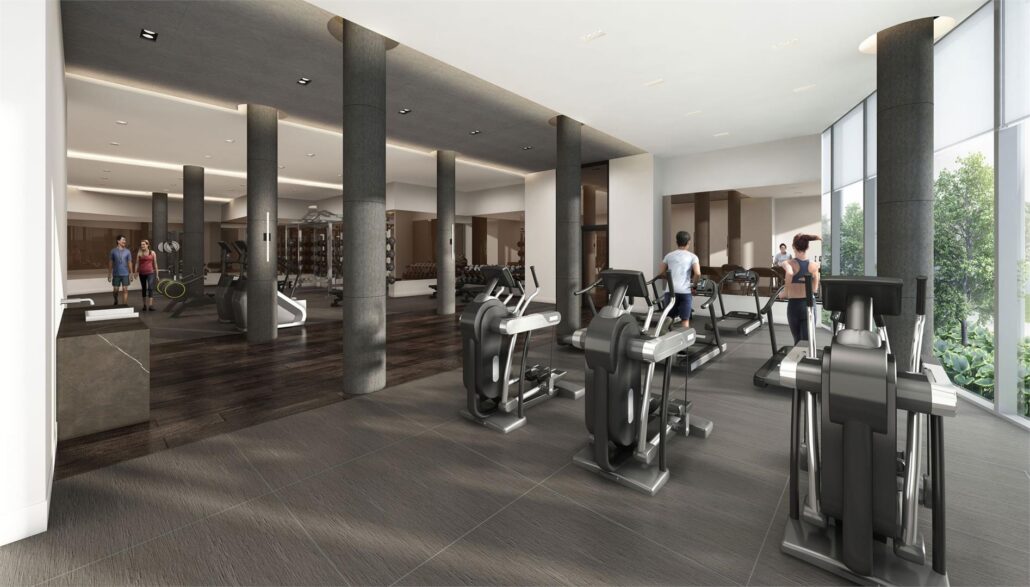 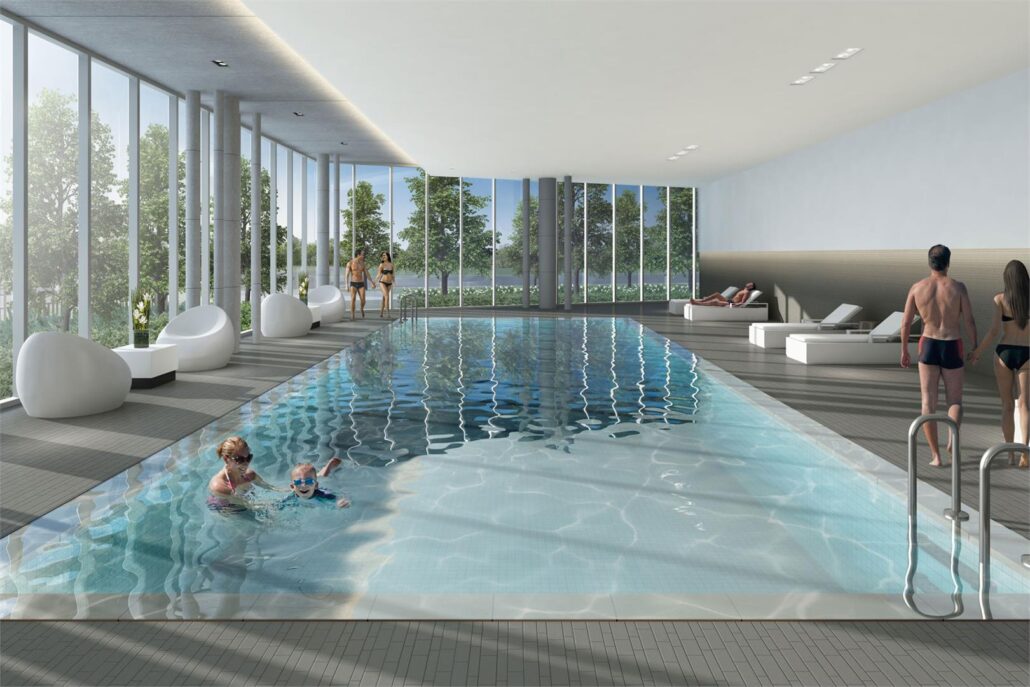 Riverview Condos is a new condominium development by Times Group Corporation currently in pre-construction located at Birchmount Road, Markham in the Unionville neighbourhood with a 74/100 walk score and a 57/100 transit score. Riverview Condos is designed by Kirkor Architect + Planners and will feature interior design by Tomas Pearce Interior Design Consulting Inc.. Development is scheduled to be completed in 2021. The project is 19 storeys tall and has a total of 322 suites ranging from 643 sq.ft to 1918 sq.ft. Suites are priced from $671,400 to $1,643,900.

All prices, availability, figures and materials are preliminary and are subject to change without notice. E&OE 2021
Floor Premiums apply, please speak to sales representative for further information.

ABOUT UPTOWN MARKHAM PHASE 4 IN MARKHAM

This new condo project by Times Group Corporation will be located at Birchmount Road and Highway 7 in Markham. The project’s estimated completion date is still unknown.

✔ The number of luxury units is also still unknown
✔ Phases 1, 2, and 3 of the master-planned community project features Riverside Condos, Riverwalk, Riverpark, and Uptown Market, as well as planned office space
✔ Resident amenities in the community include almost 50 acres of green space, European-inspired design and décor, gorgeous views, and much more

With an estimated 2011 population of around 301,000 residents, the city of Markham is the 4th-largest town in the Greater Toronto Area, and is located within the Regional Municipality of York. It’s home to large businesses like IBM, Johnson & Johnson, Motorola, Honda Canada, Hyundai, and Toshiba.

All prices, availability, figures and materials are preliminary and are subject to change without notice. E&OE 2021
Floor Premiums apply, please speak to sales representative for further information.