A condo with a great walk score is extremely valuable. Studies have shown that living next to a park can make people live a happier lifestyle. Being the city dense with towers, ample park space is growing short in supply. However, the city of Toronto has found a creative way to change that rhetoric, making condo investors and the residents of Toronto alike, very excited.

On Wednesday, August 4th, Mayor John Tory and Ward 20 Councillor Joe Cressy, announced the city’s plan to construct a massive 21-acre park in the downtown core. This ambitious project plans to be built atop the railway corridor between Bathurst Street all the way to the Blue Jays Way. It promises to bridge together Toronto communities in the downtown core that are currently separated by railway tracks. 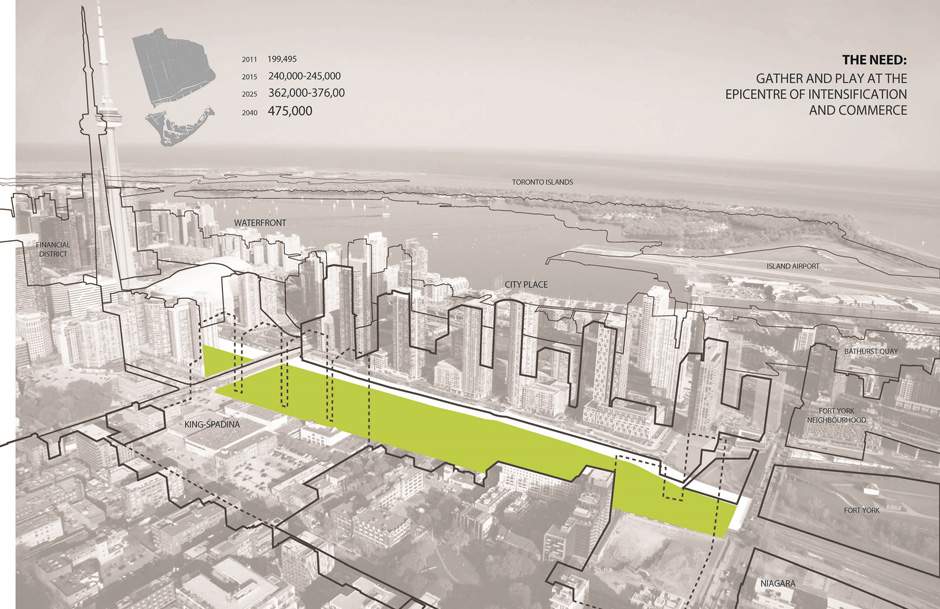 If the project moves ahead as planned, this new park will instantly rival High Park, Trinity-Bellwoods, Centre Island, and a number of Toronto’s best city parks. There are many already suggesting that this bold new park will be the city’s answer to New York’s iconic Central Park.

Mayor Tory was not ready to discuss the timeline or potential costs of the project on Wednesday. Preliminary estimates will be provided to an Executive Committee on September 22nd. A project like this however, is projected to cost over 33-million dollars per-acre, which was the cost of Chicago’s Millennium Park.

As the population continues to increase (expected to double in the next 25 years), it’s going to be much harder for Torontonians to find areas with ample green space – especially in the downtown area. It is more than safe to assume that the new park will have a positive effect on the condos that will neighbour the new Rail Deck Park.

What Toronto Pre-construction Condos Will Stand to Benefit?

There are many pre-construction condo projects that stand to benefit from the newly proposed city project. Condo’s located in the south of Toronto’s King West neighbourhood, south-west of the Entertainment District, and in Cityplace especially will definitely benefit from Toronto’s new proposed “signature park”. Ward Councillor Joe Cressy stated that “If you live in a condo tower, your park becomes your backyard.”

The new ambitious park projects boasts an innovative concept and vision, similar to some of these following pre-construction condos in the area: 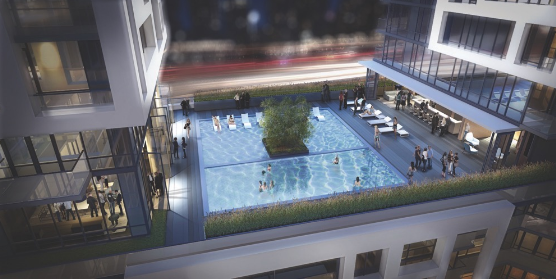 B Side Condos aims to be completed around February of 2019 and will be located at the north-east corner of Front St W and Bathurst, in Toronto’s King West. It’s location will put it at the westernmost part of the new Rail Deck Park. While the amenity of a new world-class park should boost the already outstanding walk score, the gorgeous rooftop pool will also make for some quality outdoor time.

Read more about B Side Condos.

Minto, the developer behind B Side Condos, is also developing Minto Westside Condos. This innovative project is scheduled to complete in 2018. The project will put it next to it’s neighbour in Toronto’s King West. Already boasting gorgeous views of Lake Ontario, and the historic Fort York, the Rail Deck Park will only bolster the allure of this hot upcoming development. 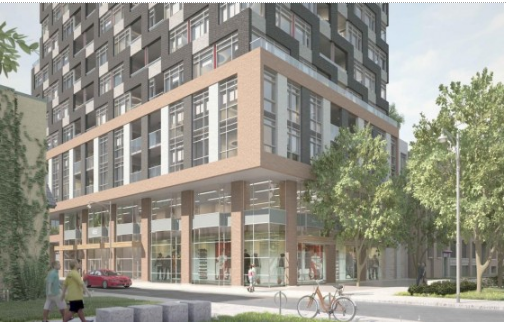 Situated just a stone’s throw away from the new park project comes 489 Wellington Street West Condos. Already steps away from Toronto’s entertainment district, the ability to get to the excitement surrounding this condo development will be made much easier when residents are able to cut through the new 21-acre park. 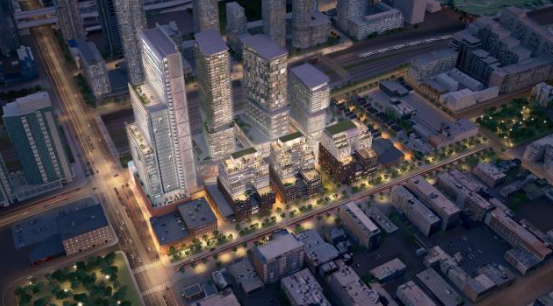 The front yard of this new condo development will be drastically improved. Bordering Wellington, Spadina, and Front Streets, this development will put residents right above the centre of the new park. Right outside of the gorgeous lobby will eventually stand the new beautiful Rail Deck Park.

Read more about The Well Condos.

For more news and insight into the Toronto Condo market, stay tuned to TalkCondo. 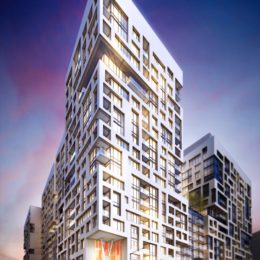