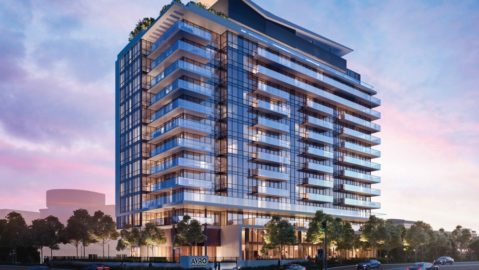 Avro Condos by Davpart is gearing for Platinum Sales this April, and early demand has suggested that buyers are eager to get more information on the 14 storey, 180 suite condominium tower that will be located just steps to the Downsview Subway Station at Sheppard Avenue West & Allen. 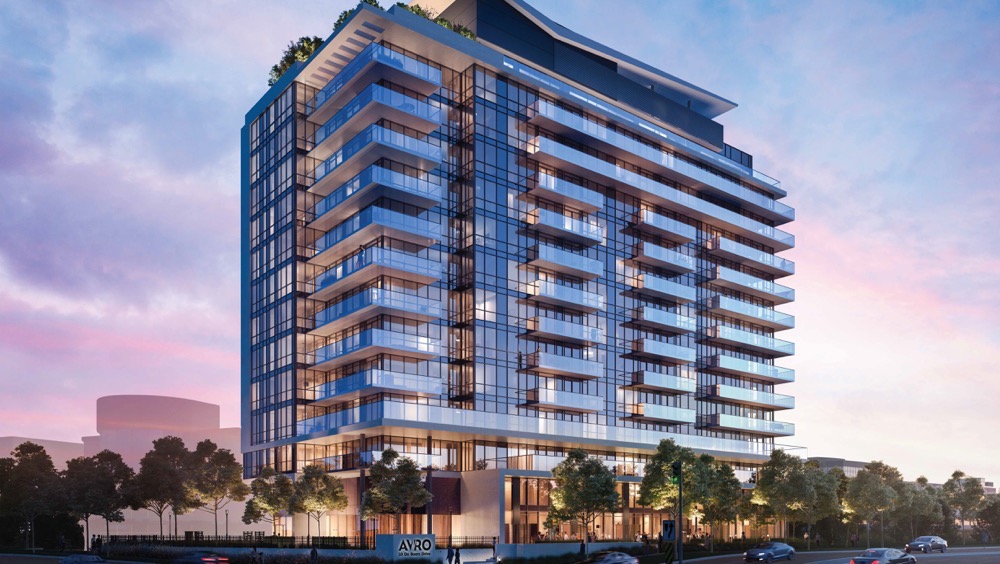 For Platinum VIP Access for Avro Condos, and to be invited to purchase on Day One with the best prices, incentives and suite selection – simply click the button below

The condominium is also located nearby Downsview Park, a 572 acre park that is used for numerous year round events, cultural festivals, concerts, farmers markets, sports facilities (including the popular “Hangar”) and much more. 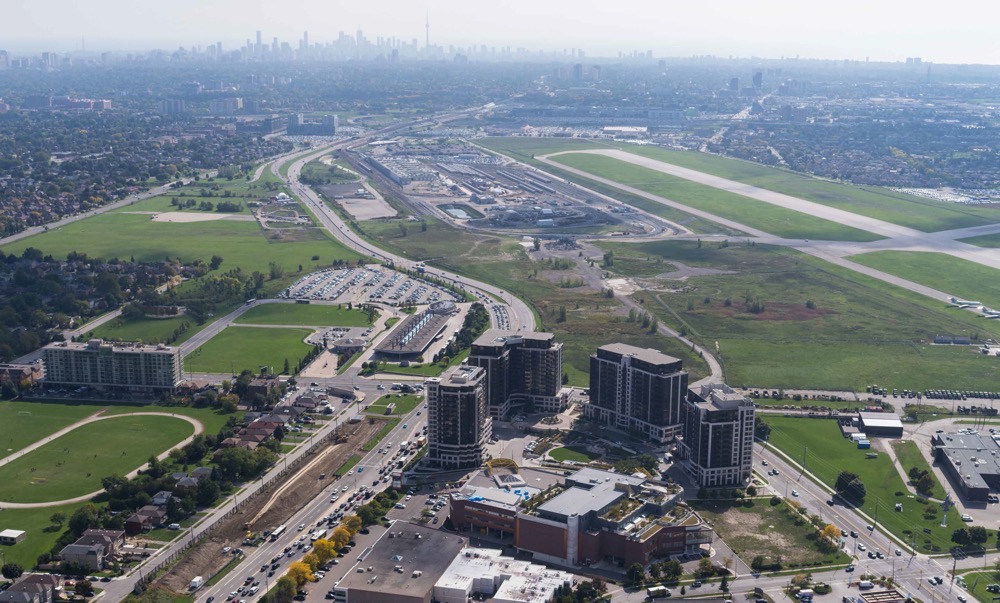 Avro will feature a contemporary design with modern amenities that include: 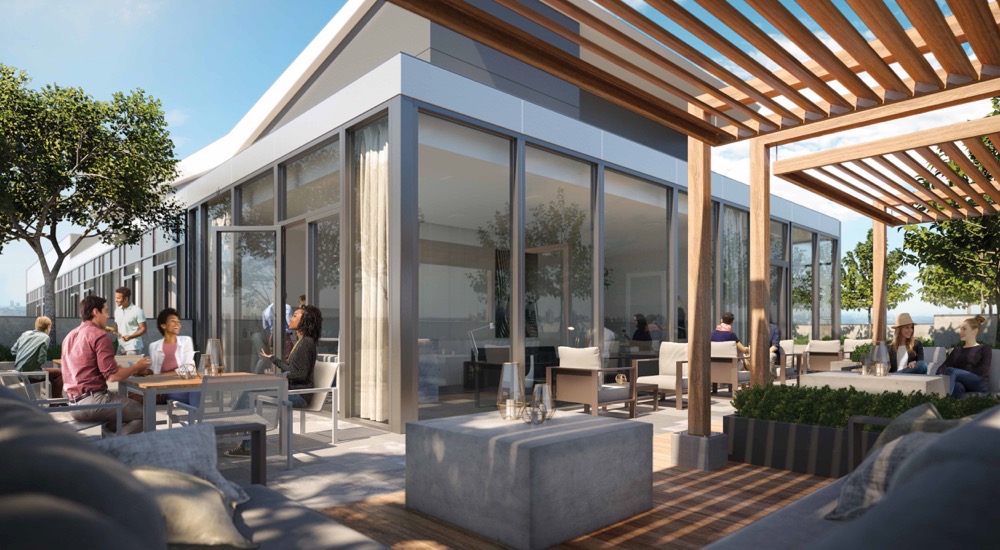 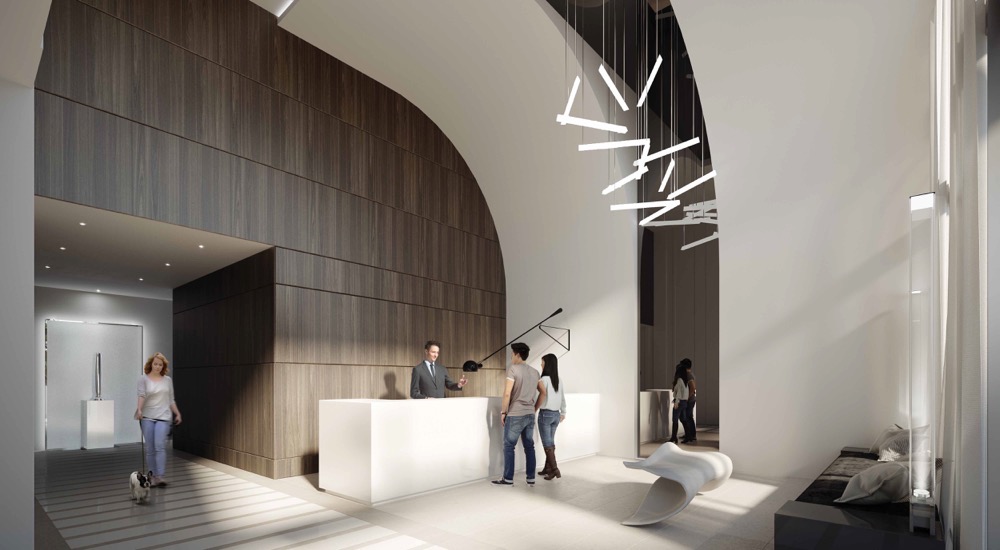 Suites will feature modern designs ranging between  with wood flooring in all principal rooms, upscale kitchens with stainless steel appliances and will range from 475 sq.ft. (1 bedroom) to 853 sq.ft. (2 bedroom + den). 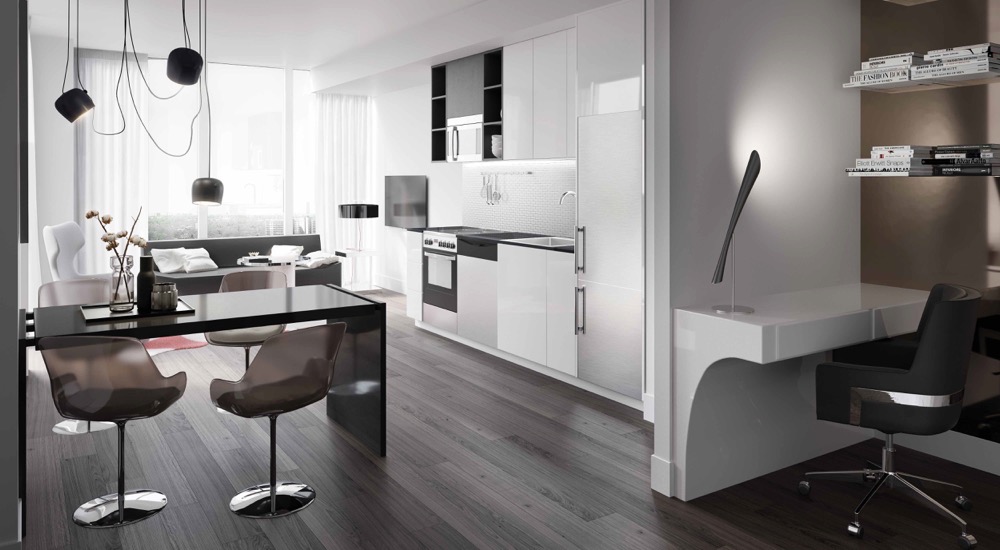 Avro Condominiums will be launching to Platinum Agents in the coming weeks.  For first access to all the information and for an opportunity to purchase on day one, simply click the button below. 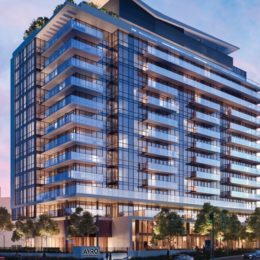